‘No patient infected with coronavirus in Meghalaya’ 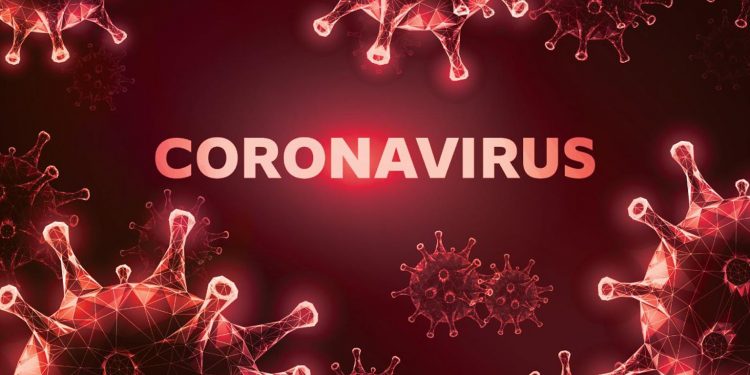 Meghalaya has not come across with any patient having infected with coronavirus and warned that it would take strong action against those who spread wrong information on social media.

This state government warning came after false information was spread through WhatsApp that one person who was admitted at NEIGRIHMS, Mawdiangdiang has been infected with the virus.

Following the spread of the information, the state government along with health officials as well as doctors from NEIGRIHMS held a meeting and informed the public that no case of coronavirus has been detected in the state so far.

On the particular patient being admitted at NEIGRIHMS, health minister, A L Hek who accompanied by doctors and health officials told reporters on Monday evening that the patient has not been infected with the virus, but he was kept in isolation ward of the hospital because he has a travel history to Delhi.

The health minister said that not a single of coronavirus has been found in the state, and it was unethical for anyone to leak and spread such information which has created fear and panic among the people of the state.

“We have told NEIGRIHMS to take strong action against anyone responsible in spreading the information,” Hek said.

“The person is having the respiratory tract infection (RTI) and it is unfortunate that false news was spread on social media that he has been infected with the coronavirus,” state health department, director Dr A War said.

On none availability of testing centre in the state which compelled the state government to send samples to Kolkata, Dr War said that across the country, there are at present only eight centres including Kolkata.

“We hope that one centre will come up soon at NEIGRIHMS,” War said.

State Surveillance Officer, M Marbañiang while clarifying that no case of coronavirus was detected in the state, said that the people having travel history to China, and few other countries were screened on their return to the state as preventive measures, and kept them under observation for 28 days.

“We have screened people who returned from abroad including 44 from China, 12 from Thailand, three from Japan and two from Singapore and kept them under observation,” she said.

“All of them have completed the formalities and no one was found to have been infected with the virus,” she added.

Meanwhile, the Meghalaya health department has issued an advisory to various departments including tourism and district administrations to help to inform the public about the need to follow instructions as part of the measures to combat the virus that has claimed thousands of lives in China.

The district administrations will also issue instructions to various Dorbar Shnongs through the headmen, and hold interactions with them on steps required to be taken to fight against the virus.

On using a mask, the health officials and doctors said that only people suspected to have been infected with the virus should wear the mask.

They also clarified that the cost of one three-ply face mask is Rs 5 while the price of one N95 mask is Rs 42.

However as people rushed to buy masks, sellers are taking advantage and sold it at an exorbitant rate. While some people paid Rs 100 for one mask, some paid Rs 400.