Mizoram’s economic growth rate one of the best in India: Governor 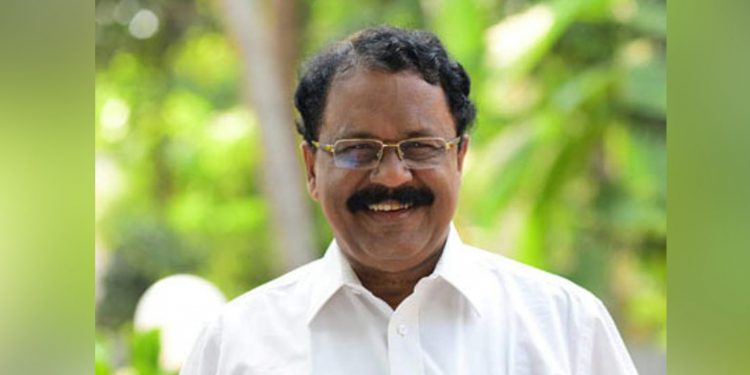 Mizoram’s economic growth last year has been 14.82 per cent, said Governor PS Sreedharan Pillai after unfurling the national flag on Republic Day at the Assam Rifles ground in Aizawl on Sunday.

“In recent years Mizoram has witnessed remarkable economic growth. Last year the state’s economic growth rate was 14.82 per cent. It is one of the best among the states in India,” the Governor said.

“It is likely to be similar this year as well,” he added.

“Mizoram’s average growth during 2012-18 was 12.75 per cent, which was the highest in the country. The state did not witness such consistent growth rates in the past,” Pillai reiterated.

“If this momentum of growth is maintained for the next 10 years, then poverty would be eradicated from Manipur completely and there would be development in every aspect,’ the Governor added.

“The growth rate was achieved due to the state government’s flagship programme- Socio-Economic Development Policy (SEDP),” he added.

The Governor further informed that the state government in collaboration with Japan International Cooperation Agency (JICA) has implemented a project called ‘Capacity Enhancement for Sustainable Agriculture and Irrigation Development in Mizoram’.

Highlighting the development of tourism, Pillai said, “The Mizoram tourism sector is improving gradually and this has led to huge employment generation in the state.”

“Mizoram has immense prospects in eco-tourism and this potential should be tapped for the all-round development of the state,” he stressed.