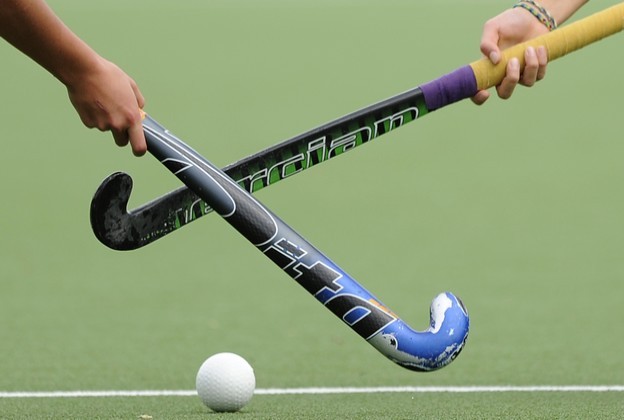 The Ri-Bhoi District Hockey Association (RBDHA) on Friday raised demands for a hockey stadium at Nongpoh in the district of Meghalaya.

A delegation from the hockey association on Friday met Meghalaya Sports Minister Banteidor Lyngdoh and placed the proposal for the construction of a state hockey stadium at Nongpoh.

Later, interacting with media, president of RBDHA, D S Malai said that the state of Meghalaya does not have a playground, let alone a proper stadium to play hockey.

The hockey association has requested the State Sports Minister to consider the construction of a hockey stadium at Nongpoh.

The president of the association further said that the construction of a stadium will provide a platform for young talents in the sport of the area and the State as a whole.

The president further informed that the locals of the district have already donated six acres of land for the purpose.

The Sports Minister, Lyngdoh assured delegates from the Ri Bhoi District Hockey Association that he will look into the matter and also said he will convene a meeting with officers at the earliest to discuss the matter.