A day after missing the chance for direct ticket to the I-League, Ryntih Sports and Cultural Club on Thursday said new plans have been laid down for the overall journey of the club.

The club on Thursday announced signings of 6 new players as the club get prepared for any eventuality.

Ryntih’s hopes to join other I-League teams through direct entry got dashed on Wednesday, when the AIFF Bid Evaluation Committee chose Delhi-based Sudeva FC as the winner for direct entry into the I-League.

Sreenidhi FC from Visakhapatnam were also awarded the right to take part in the I-League, but from 2021-22 season onwards. 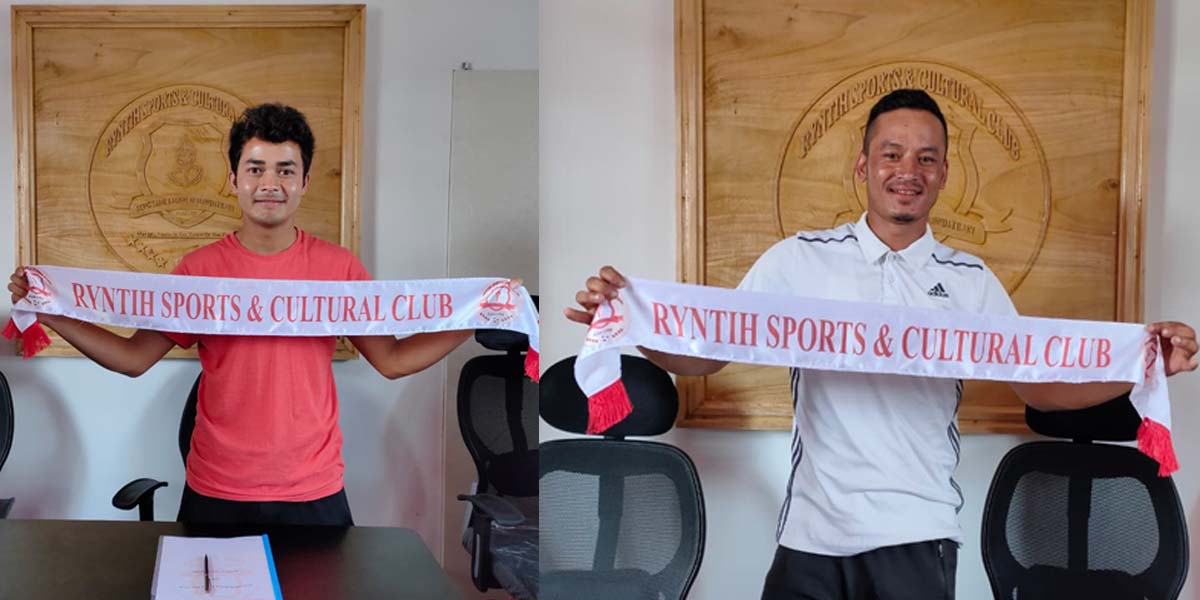 The AIFF had invited bids for a new team in the I-League for 2020-2021 season after the exit of Mohun Bagan who merged with ISL outfit ATK to play in the ISL this season.

“The club would like to make an official statement, that yesterday (Wednesday) after the AIFF declared the result for the winners of the bidding process to participate in the upcoming season of the I-League,” Kharpran said.

“It’s with a heavy heart that the club express our sincere thanks to all those who have guided, worked and contributed in different ways in our journey during the bidding process,” Kharpran added.

“We will chart a new course in order to reach the goals and objectives of the club and that the vision of the club will not get hampered due to one result of the AIFF,” Kharpran said while announcing six new signings. 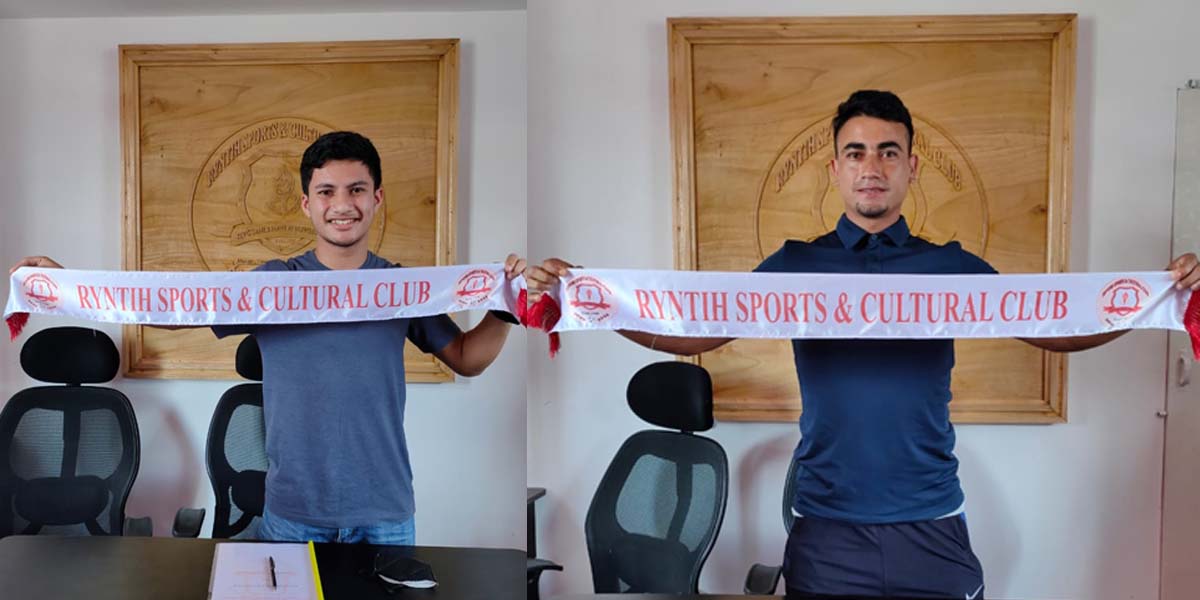 “We hope for more new signings in the coming days,” Kharpran said, adding that the above mentioned tournaments and new signings will boost and pave the way for the club in its new route to participate in the 2nd Division I-League next year.

The Ryntih managing director has sought support and prayers from their fans, followers and well wishers.