Post-attack on activist Agnes Kharshiing, BJP youth wing in Meghalaya has demanded a judicial inquiry or probe by CBI 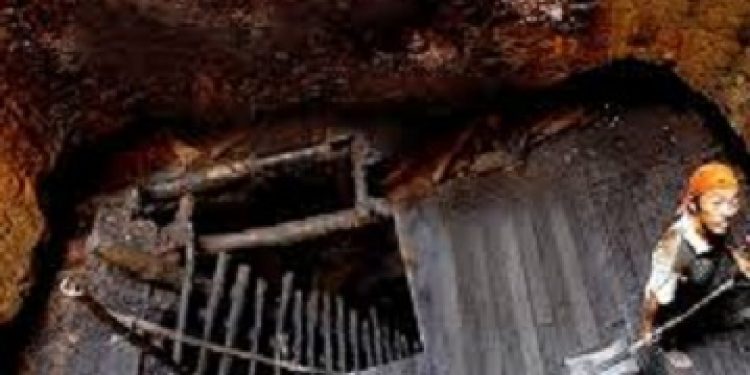 The BJP youth wing in Meghalaya has demanded a judicial inquiry or probe by the CBI to reveal nexus among coal mafias, police and politicians.

The demand came after the brutal attack on social activist, Agnes Kharshiing and her friend, A. Sangma by alleged coal mafia at Sohshrieh village in East Jaiñtia Hills district leaving both of them in critically injured.

Agnes is still in critical condition and kept under ventilator, while Sangma is stable and off ventilator. Both suffered severe head injuries.

Police have picked up two suspects, Elphon Dkhar and Meklison Siangshai from Kongong village in the attack and they were being interrogated in police custody for five days.

The BJP Yuva Morcha also demanded free medical treatment to both the victims.

In a statement, BJP Yuva Morcha president, Egenstar Kurkalang while condemning the attack on Agnes, who is also the president of Civil Society Women’s Organisation (CSWO) and Sangma, said that violence cannot be accepted in society, and alleged that the incident happened due to lack of security in the area.

“The people should not take the law into their own hands but cooperate with the law enforcers and government so that the problem could be resolved not through violence,” it said.

Expressing concern over the incident, the BJP youth wing said that the incident took place because of the issue related to coal mining and transportation.

Asking elected representatives including ministers to find solution to the problem, the BJP demanded to speed up the process of putting in place the mining policy for the benefit f the people in the State.

The BJPYM demanded immediate arrest of the culprits, besides providing free medical treatment and constitute a Judicial Inquiry or inquiry by the CBI to unravel the nexus between coal mafia and police or politicians.