Meghalaya petroleum dealers’ ‘no purchase, no sale’ strike on Nov 25 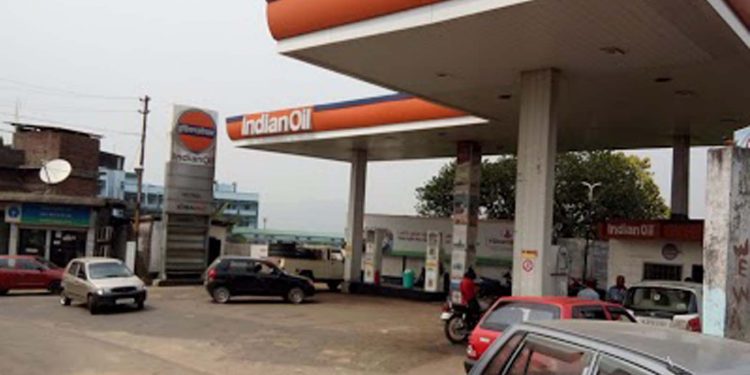 The closure of supplies of petroleum products to four petrol pumps (retail outlets) in Meghalaya allegedly by the Assam Petroleum Mazdoor Union (APMU) has prompted petrol pump dealers to call for a strike on November 25.

The strike under the Petroleum Dealers Association of Meghalaya (PDAM) has decided to protest against the closure of supplies to four petrol pumps (retail outlets) in Meghalaya by the APMU.

President of the association and former MLA Kennedy Khyriem said, “The four dealers have been suffering and incurring severe loss as their retail outlets have been closed down.”

There have allegedly been unlawful demands of the APMU operating at the loading point in the terminal of the Oil Marketing Companies – Indian Oil Corporation Ltd, Hindustan Corporation Ltd located at Lokhra, Betkuchi in Guwahati.

Four dealers have jointly filed a writ petition before the Gauhati High Court, which in its order September 20, suspended the unlawful directive of APMU, and closure of supplies to their petrol pumps.

According to him, the order passed by the court had been furnished to all – Oil Marketing Companies and the district administrations.