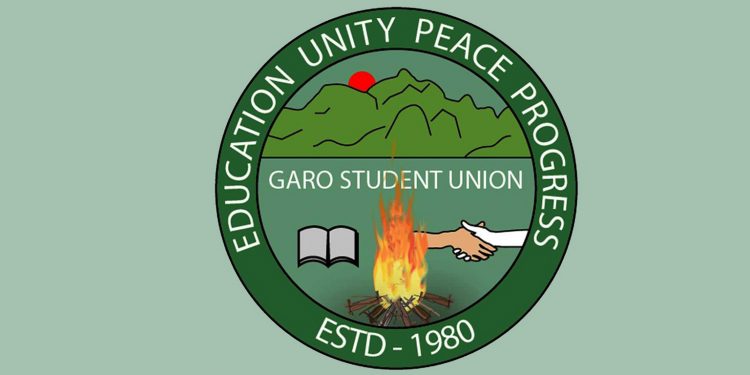 The Garo Student Union (GSU) on Thursday urged the Centre to not introduce the contentious Citizenship (Amendment) Bill in the Parliament.

“CAB will actually turn out to be a ‘cab’ and will help the Bangladeshis to come to the Northeast,” said GSU resident Tengsak G Momin while interacting with the media.

Momin alleged that successive governments at the Centre did not pay any heed to the hopes and aspirations of the people of the Northeast, which have led to the “rise in militancy” in the region.

“If CAB is passed, then there is every possible chance that the region will witness the birth of radicalised militancy. We have faced the burnt of several militancy-related issues already,” Momin added.

“If the region needs to protected and saved from radicalised militancy, then the proposed Bill should be scrapped and never introduced,” Momin reiterated.

CAB will ensure citizenship to the Hindus, Sikhs, Christians, Parsees, Jains and Buddhists who were religiously persecuted in Bangladesh, Pakistan, and Afghanistan.

“Perhaps the people of Mizoram were right when they raised the slogan ‘Bye Bye India, Hello China’ while protesting against CAB,” Momin said.

“By giving a red carpet welcome the Bangladeshis, it will certainly be ‘bye-bye India,” he reiterated.

“Our fight against CAB will continue,” he added.