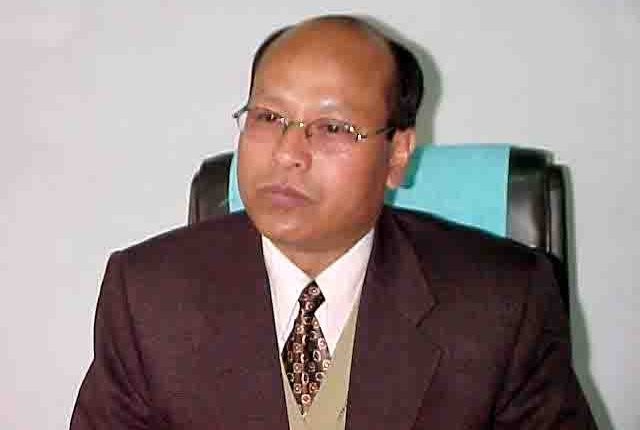 The Meghalaya government is encouraging formation of cooperative societies for the successful implementation of the milk and piggery missions in the State.

Accoring to reports, deputy chief minister in-charge Animal Husbandry & Veterinary, Prestone Tynsong said on Monday that the government has decided to change the model of the milk and piggery missions by encouraging people to form cooperative societies.

In order to increase the income generation of the families, Tynsong said, the government wanted to concentrate on how to achieve sustainable livelihood activities through such missions by encouraging cooperative societies.

Stressing on the need to hold workshops to create awareness on the importance of such missions, Tynsong said the government will provide technical knowhow and training to the people.

The deputy chief minister also informed that he would convene a meeting with officers of the piggery mission and AH&V department on February 27next.

According to him, workshops on the milk mission have been held in almost all places and very soon implementation will start.

He also said the cooperative societies will have to come up with annual action plan.

Earlier, there were only 46 cooperative societies in Meghalaya.

He, however, said the number has increased to 120 within a short span of time adding this is because of the close coordination between the department and the cooperative society.