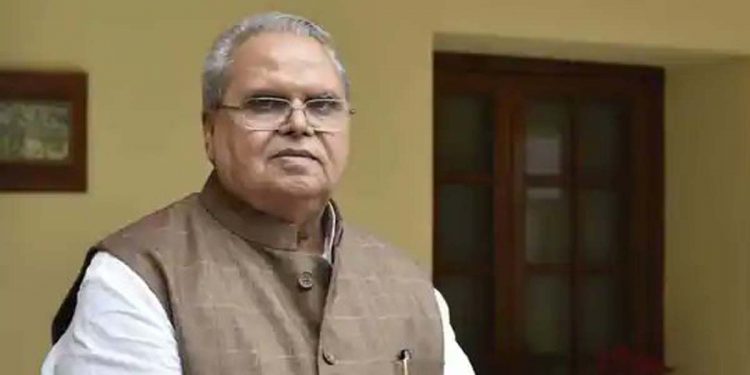 Mystery shrouded the deaths of late Rosy Sangma and late Samuel Sangma, two siblings hailing from Dimapur in Nagaland, who were employed in Delhi NCR.

Tura MP and former Union minister Agatha Sangma also wrote recently to Union home minister Amit Shah requesting him to initiate a probe into the mysterious deaths of the two youths from Dimapur.

While Rosy Sangma had earlier this week died under suspicious circumstances in a private hospital in Gurugram, her nephew Samuel Sangma was found hanging in a room a few days later.

“The Governor of Meghalaya has taken cognizance of media reports and outrage over the unnatural deaths of both the individuals of North East and has taken note of the petition addressed to him on the matter,” said an official statement from the Raj Bhavan, Shillong.

Meghalaya Governor Malik, who is travelling to New Delhi on Sunday, would take up the matter with the authorities concerned for a free, fair, and expeditious investigation into the matter and ensure justice for the deceased, according to the statement.

Earlier, the Nagaland government also asked the Delhi Police to expedite investigation into the mysterious deaths of two youths from Dimapur in the national capital.

Additional chief secretary and chief resident of Nagaland House in Delhi, Jyoti Kalash wrote to the additional commissioner of Delhi Police requesting for “expeditious investigation” into the mysterious deaths of the two cousins at Gurugram on June 24.