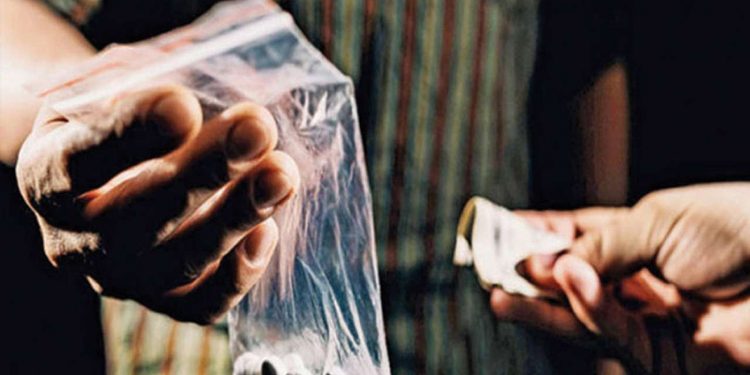 Two women from Manipur were arrested by Meghalaya police on Thursday evening and seized heroin worth nearly Rs 75 lakh from their possession.

The Anti Narcotic Task Force (ANTF) team of East Khasi Hills district, acting on a tip-off, raided a house at Demthring Block-I and made the seizure.

The arrested persons have been booked under the NDPS Act.

Meghalaya police over the past few months have been raging a war against drug peddling in the state.

On July 4 last, police seized around 58 grams drugs and arrested 15 people in Shillong.

Among the arrested, 13 were picked up from the streets allegedly while taking drugs.