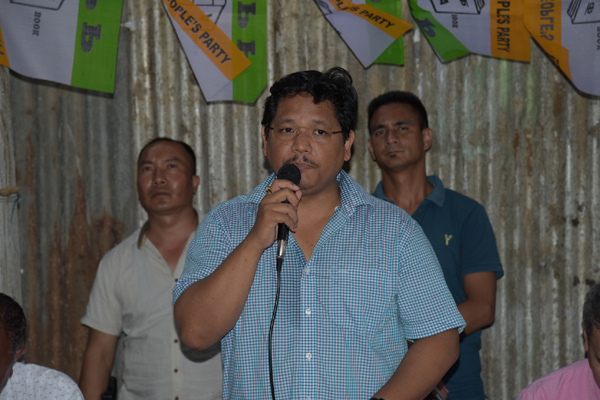 Conrad Kongkal Sangma is an Indian politician who is the 12th and current Chief Minister of the State of Meghalaya. He assumed presidency of the National People’s Party in 2016 after the death of his father and former Chief Minister Purno Sangma. He was also the Member of Parliament from Tura.

Conrad is a former leader of the opposition in the eighth Meghalaya Legislative Assembly,representing the NPP from Selsella constituency in the West Garo Hills.Previously in 2008, Sangma became the youngest Finance Minister of Meghalaya.