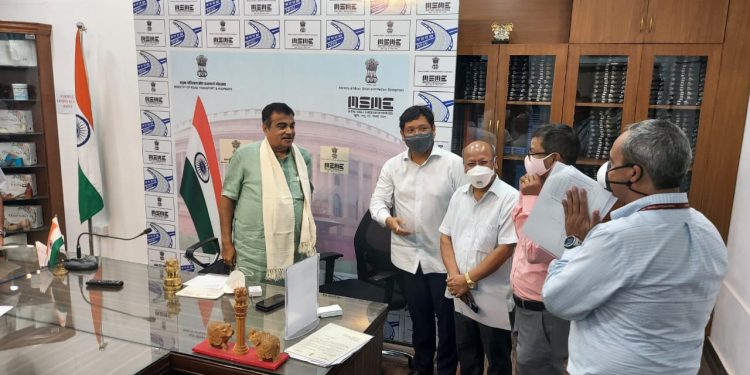 The Meghalaya government has submitted the proposals for these projects before the Centre.

Sangma also discussed with Gadkari the infrastructure projects that are already being implemented in the state.

He also sought the intervention of Union finance minister Nirmala Sitharaman for implementation of development projects.

The chief minister also met Union tribal affairs minister Arjun Munda and appraised him of the status of the Eklavya Model Residential Schools, which are in the process of being set up in Meghalaya.

Informed Hon'ble Union Minister, Sh. @nitin_gadkari Ji about the progress of various infrastructure projects in the State and sought his support for the proposals submitted to the Ministry. pic.twitter.com/PV0CulCFmC