Meghalaya: Body of 1 miner retrieved from coal mine in East Jaintia Hills 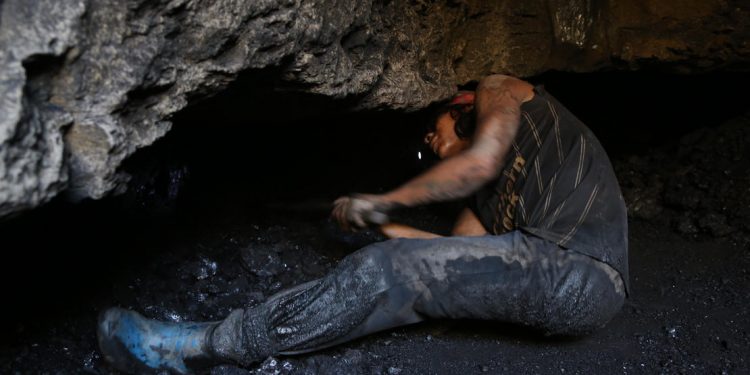 One body has been retrieved from a coal mine at Umpleng in Meghalaya’s East Jaintia Hills district on Wednesday after 17 days of continued search and rescue operations.

Navy divers as well as personnel of the disaster response force have been trying to rescue five miners, who have been trapped inside the coal mine since May 30.

On Tuesday, preliminary reports indicated that two bodies have been spotted inside the coal mine.

On Wednesday, one body was retrieved following continued rescue operations.

Also read: Meghalaya: As Iewduh gears up to reopen from Friday, vaccination of shopkeepers underway

Earlier the rescue operations had to be stopped as heavy rains disrupted the efforts and lakhs of litres of water had to be pumped out of the mine shaft adjacent to the main shaft.

The Indian Navy team used their remotely operated vehicle during the rescue operations to ascertain the depth of the coal mine where the miners have been trapped inside the 500 feet deep coal mine.

Incidents of coal miners getting trapped inside the coal mines in the coal-rich areas of Meghalaya are a recurrent problem.

On December 13, 2018, 15 miners were also trapped in a coal mine at Khloo Ryngksan, in East Jaiñtia Hills district.

Although five miners managed to escape, and rescue efforts continued, which were eventually stopped in March,  2019