Scorpene-class submarines are one of the quietest conventional submarines currently in service around the world.

The Indian Navy has got its third Scorpene-class submarine after INS Karanj was formally commissioned into the service on Wednesday.

INS Karanj was commissioned into Indian Navy in Mumbai on Wednesday in the presence of Chief of Naval Staff Admiral Karambir Singh and Admiral (Retired) VS Shekhawat.

Speaking on the occasion, Navy Chief Admiral Karambir Singh said: “Indian Navy has been a strong proponent of indigenization and self-reliance in defence over past 7 decades. At present, out of 42 ships and submarines on order, 40 are being constructed in Indian shipyards.” 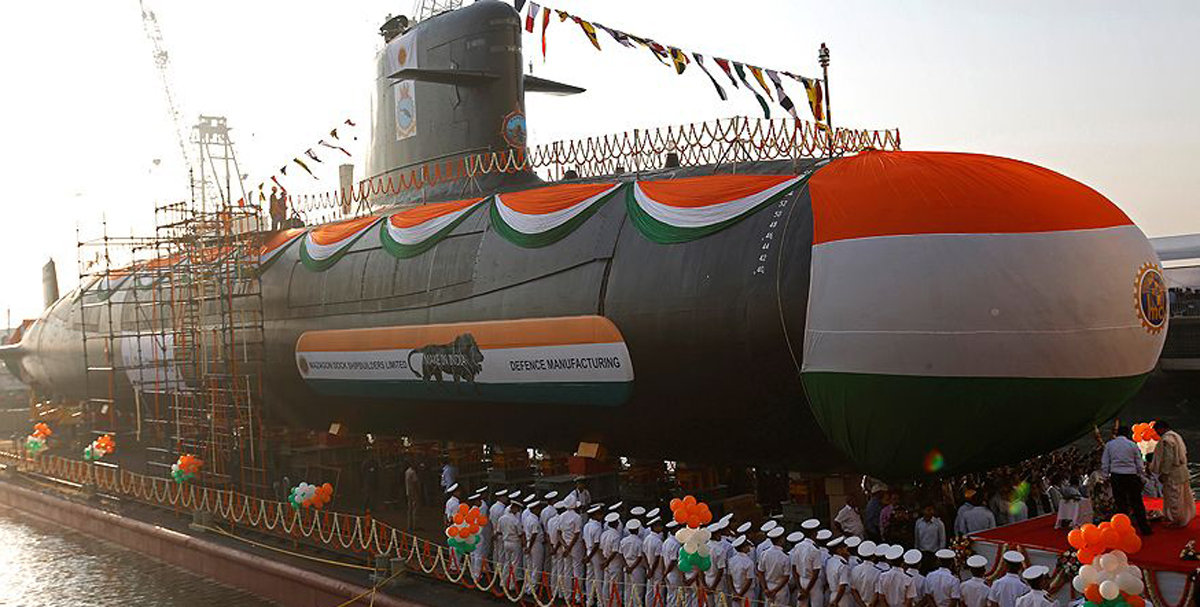 Two submarines of scorpene-class – INS Kalvari and Khanderi have already been commissioned in December 2017 and September 2019 respectively.

The scorpene-class submarines are one of the quietest conventional submarines currently in service around the world.

The submarine has been designed by France’s Naval Group and built in India by Mazagon Dock Limited under Project 75.

Also read: Assam Assembly elections: Talks on between Congress, RJD for another 4 seats