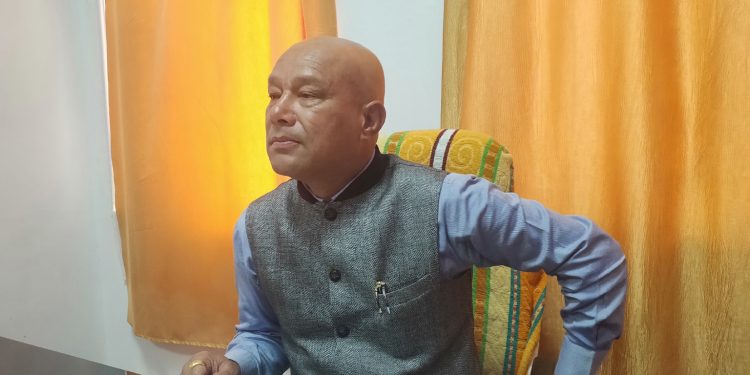 BJP leader Sanbor Shullai said he was ready to lead a delegation from Meghalaya to meet Central leaders to discuss issues concerning the state including the Citizenship (Amendment) Bill, 2016.

“Doors for our NGOs from the state are open,” he said on Friday.

Protests have erupted again in various states of the region including Meghalaya after the Centre declared of reintroducing CAB in the winter session of the Parliament in November.

Shullai had earlier stated that the CAB should be exempted from Meghalaya and Northeast.

The Confederation of Meghalaya Social Organisations, which staged an anti CAB protest in Shillong on Thursday under the banner of the North East Forum of Indigenous People (NEFIP) disagreed to the demand.

The NEFIP said that even if the Centre agreed with the BJP’s demand, it would only be a short-term relief.

“Without the inner-line permit (ILP) system, the indigenous people, in the long run, will be outnumbered by foreigners who would become Indian citizens through CAB,” NEFIP said.

They will discuss various issues pertaining to the state including issues concerned to the people of the state and the region.