MEA directs Meghalaya for employment of youths in Japan 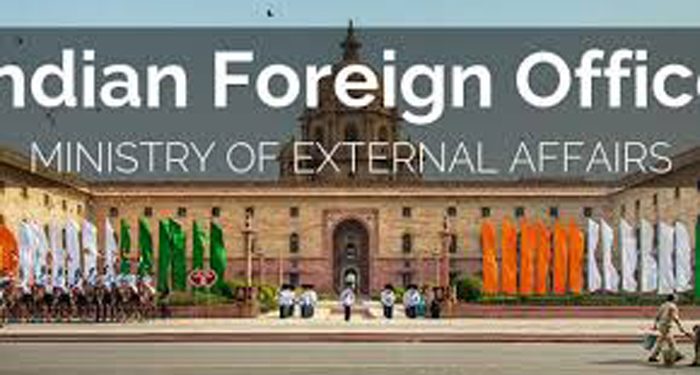 The ministry of external affairs (MEA) has written to the Meghalaya government asking it to send skilled workers who would be employed in Japan.

In a letter to Meghalaya chief secretary, MS Rao, the MEA stated that India has signed the memorandum of cooperation (MoC) for employment opportunities in Japan for specified skilled workers (SSW) on 18 January this year.

The MoC covers 14 categories of specified skills under which skilled workers from India would be eligible for employment in Japan including healthcare, construction, and agriculture.

Japan would grant these workers the status of SSW following a qualifying Japanese language test and work skill test.

When asked about the language barrier as not many youths have learned Japanese, sources in the Meghalaya government said that this is the main problem at present.

“We are trying to hire Japanese language teachers. Learning the language is important as it will create job avenues for the youths,” an official said.

The official said the state government may work out a training module in due course of time.