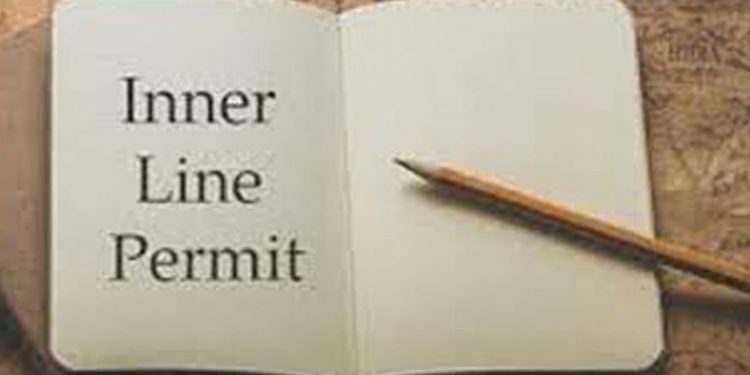 Confederation of Meghalaya Social Organisations, the umbrella body of pro-ILP bodies of the state, will launch a massive movement for persuading the Centre demanding extension of the ILP system to the state.

“17 groups under the umbrella organisation will hold talks with various individuals and heads of traditional institutions in Shillong and Tura,” said confederation chairman Robertjune Kharjahrin on Friday in Shillong.

Through these talks, the confederation aims to turn the demand for ILP into a massive movement.

He further informed that the confederation is not going to organise impromptu protests against the delay.

“We will not launch impromptu protests. Rather, we will launch a public movement within the next few weeks after the talks with individuals and groups end,” he added.

“I wonder why was Chief Minister Conrad Sangma satisfied when the outcome of the meeting between union home minister Amit Shah and a state delegation was disappointing,” he said.

Amit Shah, in the meeting on Thursday, had reportedly assured the Meghalaya delegation that the Centre was still examining the resolution passed by the state Assembly demanding ILP.

“The purpose of the meeting was to seek ILP implementation in entire Meghalaya,” Kharjahrin said.

“However, the delegation led by CM Conrad Sangma did not get what we wanted,” Kharjahrin added.

“If there was no agreement on the implementation of ILP in the entire state, then why is the CM satisfied?” Kharjahrin asked.

Demand for ILP in Meghalaya resurfaced after it the Centre in 2019 decided to extend it to Manipur.