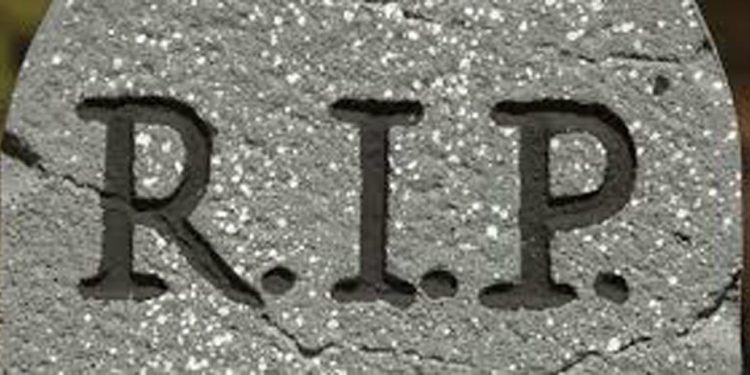 Condoling his death, the Meghalaya Assembly speaker said late Admiral K Sangma will be remembered as a humble and soft-spoken legislator, who also made a mark as an effective minister and Leader of Opposition.

The speaker has expressed his condolences to the bereaved family.

Admiral K Sangma was the MLA of the then Dalamgiri constituency in West Garo Hills district from 1993 to 2008.

In 1993 and 1998, he won the elections as a Congress candidate, and in 2003, he was elected as a candidate of the Nationalist Congress Party (NCP), which was formed in 199 by late PA Sangma along with Sharad Pawar and Tariq Anwar.

He also served as Meghalaya minister and held the portfolios like agriculture, PWD and soil conservation.

In his last stint as a legislator, he was the Opposition leader.

He was first elected as an MDC from Babelapara constituency and began his political career in Garo Hills Autonomous Council (GHADC).