Except Meghalaya, cases declining in other Northeast states: Centre 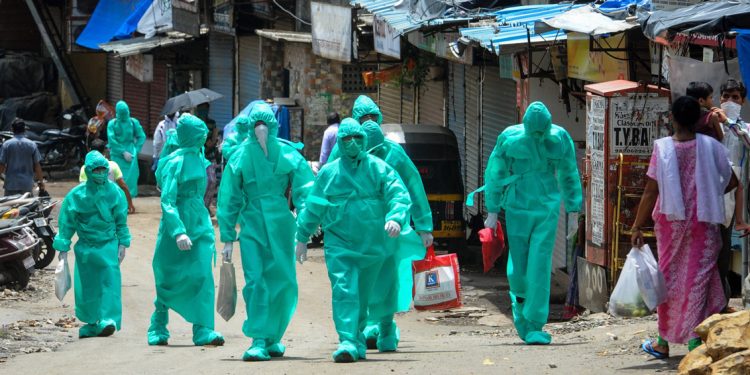 The Centre has stated that there has been a considerable decline in the number of COVID-19 cases in the Northeast states, except Meghalaya.

This was stated by DoNER Minister Jitendra Singh. The DoNER Ministry has attributed the increasing number of COVID-19 cases in Meghalaya to detection of cases in a jail in Ri Bhoi district.

“Meghalaya is the only exception which witnessed a surge due to corona outbreak in a jail in district Ri-Bhoi,” the DoNER Ministry said in a statement.

“The minister (DoNER Minister Jitendra Singh) expressed satisfaction that all the NE (Northeast) states are catching up with national average in terms of decline in positivity rate,” the DoNER Ministry statement added.

According to the DoNER Ministry, test positivity rate in the Northeast, which was recorded at 3.96% on June 30, has dropped to 2.94% on July 2.

“The minister (Jitendra Singh) took note of the vaccine supply issues of the states of Nagaland and Manipur and directed the Union health ministry officials to address the same on an urgent basis,” the statement further read.