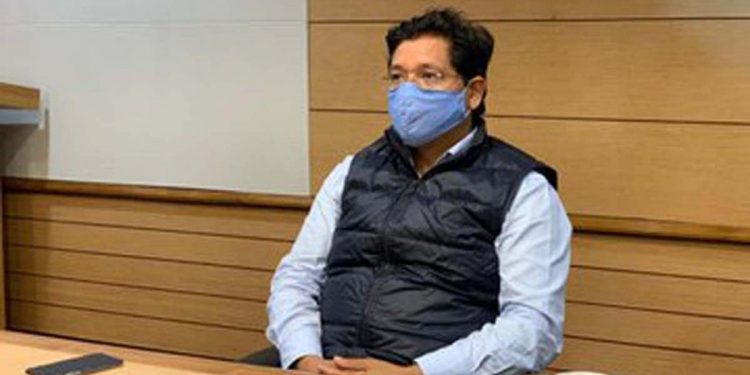 The JSU is not ready to accept chief minister Conrad K Sangma’s denial of requesting the ministry to grant environmental clearance to Star Cement for the project.

Chief minister Sangma on June 15 said the state government had no involvement in the environmental clearance granted by the Union ministry.

Sangma also said the state government had written to the Centre a number of times in this regard and a public hearing, which was to be held, couldn’t be done due to public opposition.

The JSU said “it will not accept the CM’s claim of denial since as per the letter from the MoEF&CC to the member secretary of Meghalaya State Pollution Control Board on February 22, 2021 it is indicated clearly that the Chief Minister vide his DO letters on the July 26, 2020 and February 10, 2021 had made specific request to the MoEF&CC asking to take appropriate under para 7 clause (v) stage 3 jong ka EIA,2006 for exemption of public hearing for the mining expansion project at Brishyrnot”.

“The letter also indicated that the DC of Jaintia Hills district had requested the ministry to take into account the written submissions which were received after one month after the publication of the public notice asking to make them as an integral part of public consultation,” the JSU said.

“This clearly indicates that this was done solely by the CM without the knowledge and collective decision of the Cabinet ministers because as it has come out now that most of the Ministers are opposed to the environmental clearance granted to Star Cement,” the JSU asserted.

The Jaintia Students Union (JSU) has called upon the public and environmentalists to write to the National Green Tribunal (NGT) against environmental clearance to the limestone mining project of the Star Cement.

“The Union calls the public and environmentalists, whoever are opposed to the expansion project of Star Cement at Brishyrnot to write letters to the NGT demanding the immediate scrapping of the Environment Clearance (EC) obtained from MoEF&CC,” the JSU said in a statement.