Dr. Sailo Rynthathiang laid to rest as per WHO guidelines at Presbyterian Cemetery at Lawmali in Shillong

Dr. John L. Sailo Rynthathiang, the first COVID19 victim of Meghalaya was laid to rest on Thursday afternoon at the cemetery of the Riatsamthiah Presbyterian Church at Lawmali.

The mortal remains of the COVID19 victim was ferried to the cemetery in an ambulance. 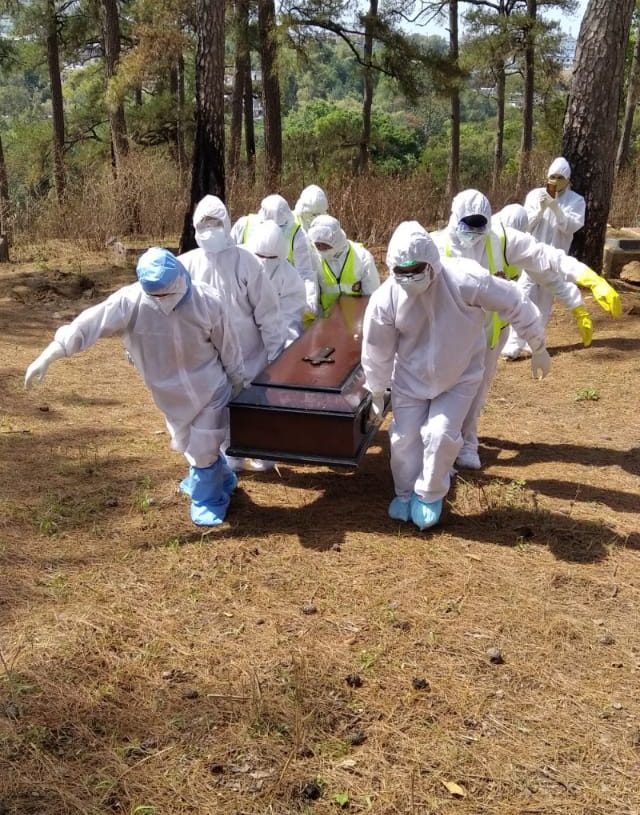 People wearing white-coloured PPE were seen carrying the coffin in the cemetery and laid the coffin to rest with the help of a bulldozer.

Pastors from the local church offered prayers for the departed soul in presence of district administration and health department officials.

The state government was caught on the wrong foot on Wednesday after it had decided to cremate the body as per the WHO and Government of India guidelines.

But, locals at Jhalupara refused to allow the district administration to cremate the body of Meghalaya’s first COVID19 victim fearing spread of viral infection.

They said there was no proper infrastructure for cremation of a COVID19 patient, and the killer virus would spread in the area.

The local people had also said the workers at the crematorium are not skilled, and they do not have safety gear or personal protective equipment. 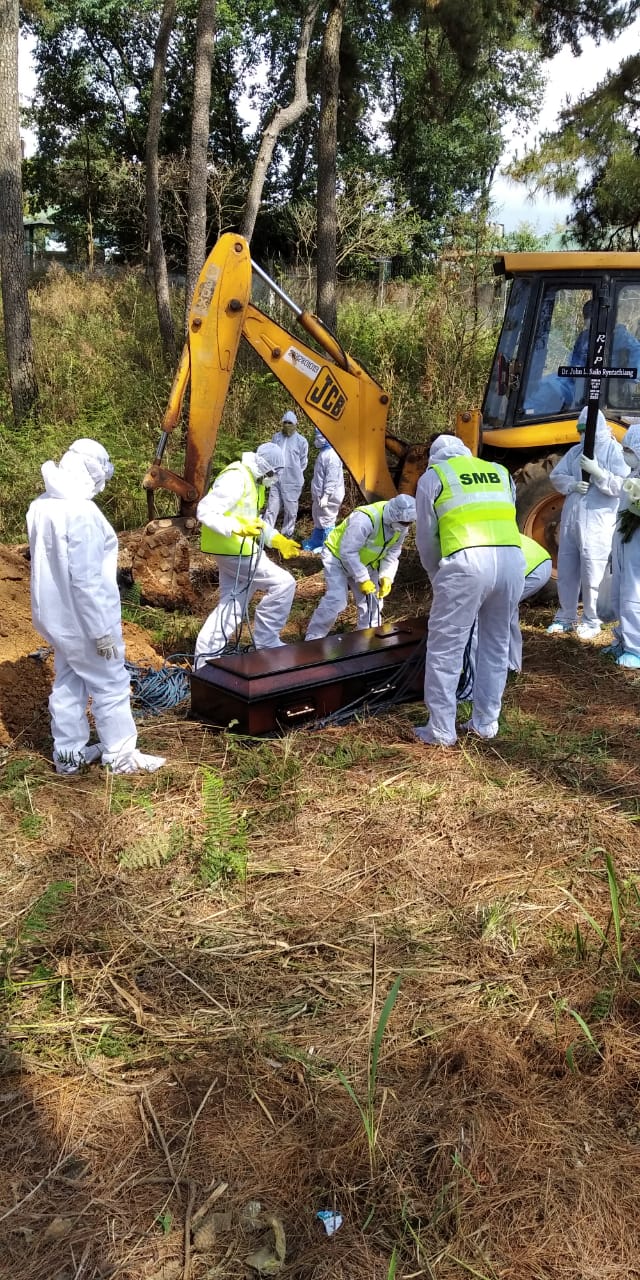 Unfortunately, the Executive Committee of Nongpoh Dorbar Shnong also decided not to allow the burial of the body of the COVID19 victim in his farm house.

IPL 2021: Which franchise retained whom and released whom? Know here