The CoMSO also described the meeting of the Meghalaya government delegation with Amit Shah as ‘unfruitful’ as there was no commitment on the demand of introduction of ILP in the state.

Amit Shah had promised the delegation to ‘examine’ the demand of the Meghalaya government to implement ILP in the state.

The meeting on Thursday evening with Amit Shah was a follow up of the resolution the Meghalaya Legislative Assembly had unanimously passed on December 19 to implement ILP in the state.

“It was another unfruitful meeting and another delaying tactic without any commitment on our ILP demands,” Robertjune Kharjahrin, chairman of CoMSO told Northeast Now on Friday.

The CoMSO is a conglomerate of several organizations in Meghalaya, and has been fighting for introduction of ILP in the state. 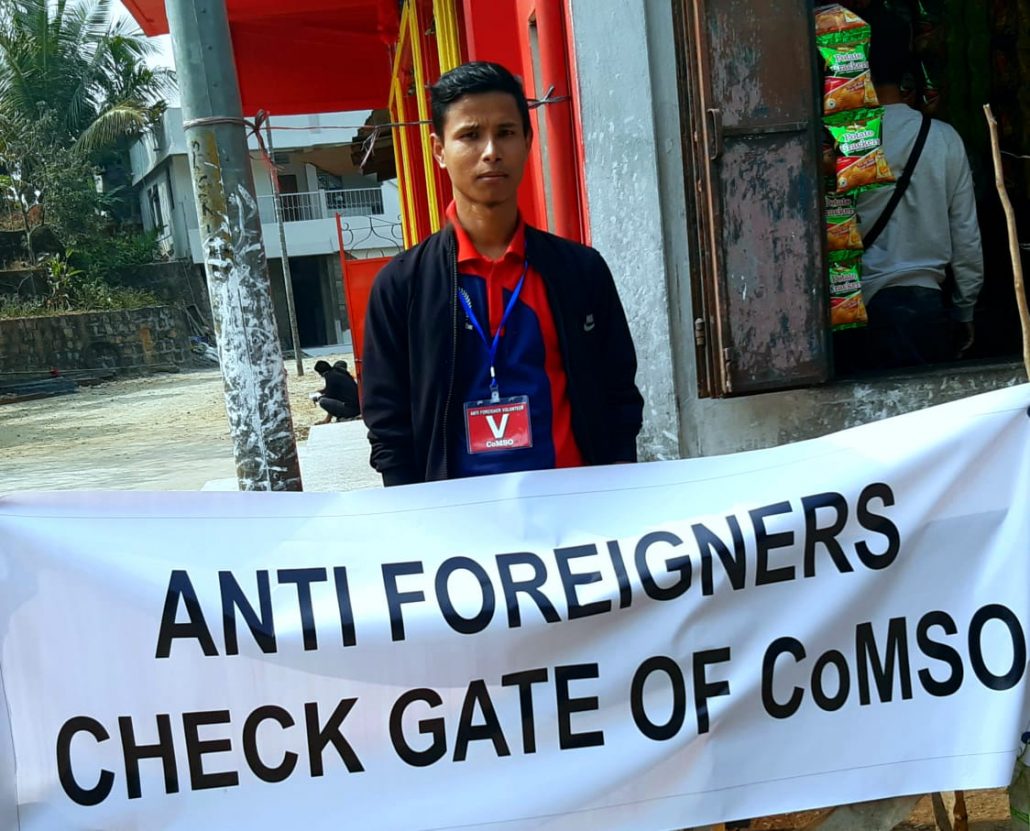 Kharjahrin, who is also the president of Hynñiewtrep Youth Council (HYC), demanded that the state government and the MLAs should now spell out the next plan of action to handle the problem of illegal migration.

“If they choose to wait, they will have to tell the people how long will be the waiting period—how many days, weeks, months or years will they wait?” Kharjahrin said.

The CoMSO leader said that it is high time that accountability is fixed, and the state government and the MLAs are equally accountable as the Central government on the ILP issue.

“Delhi is still far away from Meghalaya and the Northeast. This delay will further widen the gap. The aspiration of the indigenous people to protect ourselves from being over populated by immigrants is once again delayed,” Kharjahrin said.

The CoMSO leader also slammed the BJP-led government saying, “Instead of resolving problems faced by the people of Meghalaya, they are trying to figure out how people will benefit from it.”

Kharjahrin said in Manipur, ILP was introduced only to protect its own government from facing the wrath of the public.

The demand of the people of Meghalaya is once again diluted, the CoMSO leader said, adding that the NDA-led government in New Delhi does not bother to think about the woes of the tribals of the state.

Earlier, members of CoMSO had set up their own anti-infiltration check gates in a bid to check inflow of illegal migrants in various parts of the state, especially along the borders of Meghalaya with Assam and Bangladesh.

The CoMSO had also threatened to introduce ILP on its own in Meghalaya, if the Centre continued ignore the demand of the people.