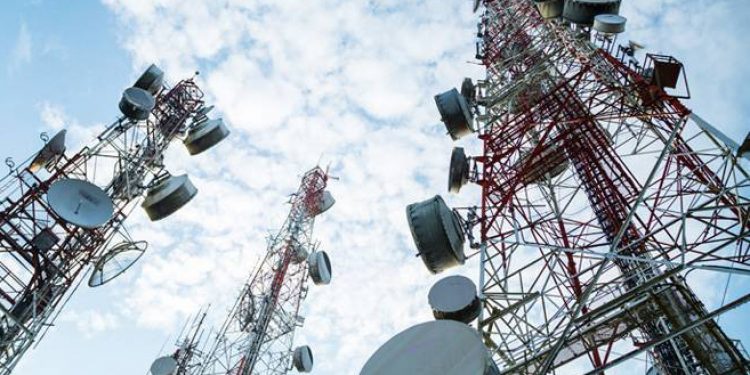 According to Deputy Chief Minister, Prestone Tynsong,  the policy will address various problems relating to mobile network in the state including erection of mobile towers by the BSNL and other private service providers.

Tynsong also informed that the policy will be effective from January 15, next year.

“Once this important policy is in place, network will improve in the state,” he said.

Informing that Meghalaya was supposed to get more than 2,000 mobile towers to be set up by BSNL and other private service providers in the near future, Tynsong said the problem faced was that, once a tower is closed down, the other operators cannot utilize it, since there has been no policy to address that.

Citing an instance of the shutdown by Aircel Company, he said that the towers of this company were lying idle and the private service providers have to sit among themselves so that they can utilize such (non-functional) towers.

He also informed that the policy would pave the way for the government to give permission to mobile companies to set up towers in government offices and buildings.

“It was a common problem faced by most mobile service providers due to failure of the people especially in Shillong to allow them to install mobile towers on their respective private land. Many companies in the past had approached the government, but in the absent of a policy, permission cannot be simply granted for installing mobile towers (on government properties),” the Deputy Chief Minister said.