The injured has been identified as 21-year-old Sanidul Islam 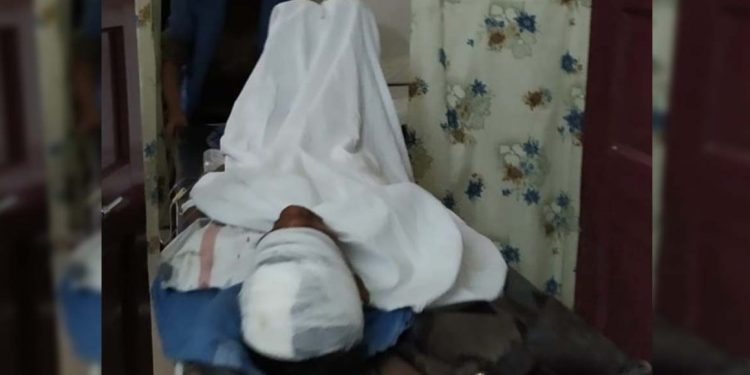 Another person was seriously injured as he was stabbed at Mawkhar near YMCA in Shillong on Thursday.

The injured has been identified as 21-year-old Sanidul Islam.

The fresh incident of stabbing has brought further fear among the people as it happened after the normalcy started to return to the Shillong city.

Police are yet to identify the perpetrator(s) involved in the crime.

Meanwhile, the district magistrate of East Khasi Hills district has under Section 144 CrPC promulgated curfew in Shillong agglomeration and its adjoining areas with effect from 9 pm Thursday to 5 am on Friday.

The areas under curfew include the whole of Municipal and Cantonment areas, all areas under Mawlai and Mawpat Blocks including their census towns areas under Mylliem Block from Umshyrpi bridge up to 7 Mile Upper Shillong. 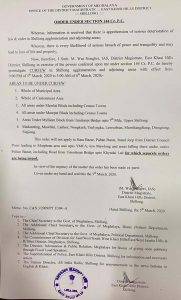 The sub-divisional magistrate of the Sohra civil sub-division has also relaxed the curfew in areas under Sohra police station with effect from 8 am to 6 pm on Friday and the curfew will be extended again from 6 pm until further orders.

At Ichamati, the curfew has been relaxed from 8 am to 10 am on Friday, and will be extended again from 10 am until further orders.

However, all areas under Shella police station, Tyllap police outpost and Bholaganj police check post, curfew has been relaxed with effect from 8 am to 2 pm on Friday, and it will be extended again from 2 pm until further orders.

The sub-divisional magistrate of Sohra civil sub-division further informed that special escort will be provided to students outside Mawlong village who are appearing in the SSLC examination at Mawlong Centre.