Meghalaya: Three die in major fire at Rynjah in Shillong 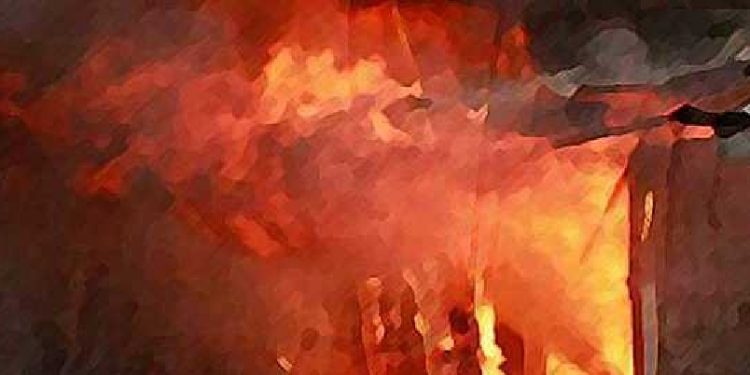 Three people lost their lives while another sustained serious injuries after a major fire broke out in Meghalaya on Saturday.

According to reports, the incident took place at a garage in Lum Marboh, Nongrah under Rynjah police station.

The dead persons have been identified as as Register Kurbah, Pynhunlang Lyngdoh and Wankordor Warjri. The injured is identified as Wikistar Khyriem.

As per reports, the men were sleeping in a rented room which was a vehicle garage.

Superintendent of police (Shillong City) Stephan Rynjah said that preliminary investigation revealed that cause of the fire accident could because of the room heater which was put on a switched on mode the whole night that led to the fire incident.