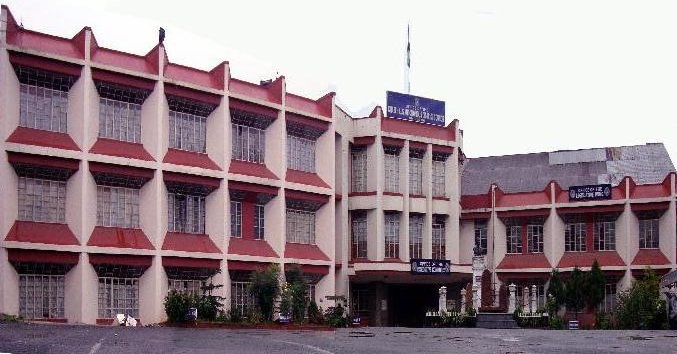 The meeting which was chaired by chief secretary, Y Tsering reviewed preparedness of the State for holding the elections and the meeting was attended by the director general of police (DGP), R Chandranathan, commissioner and secretary in-charge District Council Affairs (DCA), T Dkhar besides other officials.

Reviewing the situation, the Meghalaya government also decided to seek the support and cooperation of neighbouring Assam to ensure peaceful conduct of the district council polls especially in areas along the inter-state boundary like Ri-Bhoi district, West Khasi Hills district, and East Jaiñtia Hills and West Jaiñtia Hills districts which share the boundary with Assam.

The chief secretary and DGP will discuss with their Assam counterparts on the need to maintain vigil in polling stations along the inter-state boundary.

There are 1433 polling stations under the KHADC and 408 polling booths under the JHADC.

The government has also asked all deputy commissioners to send reports on the number of polling stations identified as critical and vulnerable.

He said the state police chief have assured all possible assistance to ensure that the law and order situation during the elections is maintained.

The state government would deploy enough security personnel along with personnel from the civil defence and home guards of the State in the run up to the polls and on the polling day on February 27. Counting of votes will be held on March 2.