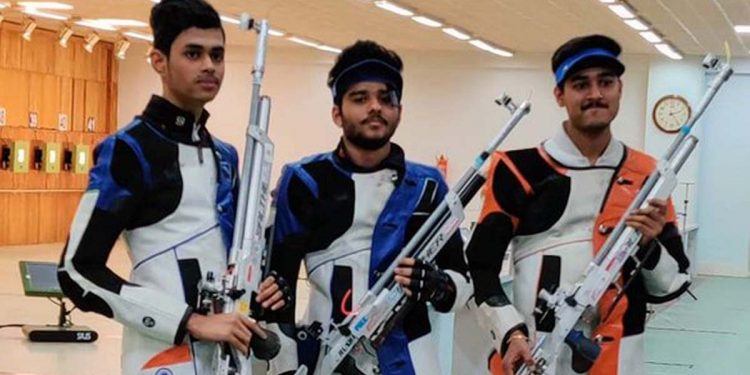 Three states from Northeast – Meghalaya, Nagaland, and Sikkim – could not win a single medal at the 3rd Khelo India Youth Games, being held in Guwahati.

As per the medal tally released at 6.30 pm on Monday, the states of Meghalaya, Nagaland, and Sikkim could not win a single medal.

Nagaland participated in three disciplines – archery, athletics, and wrestling. The team comprised of 10 players, two each for archery and athletics and six wrestlers.

Even the performance of host Assam was poor at the 3rd Khelo India Youth Games. 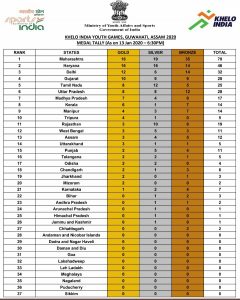 Maharashtra continued to lead the medal table with 16 gold, 19 silver, and 35 bronze medals.

Amongst the states in the Northeast, Manipur was ranked 9th with four gold, three silver, and seven bronze medals.

The tiny state of Tripura stood at the 10th position with four gold and one silver medal.

The Khelo India Youth Games began in Guwahati on January 10 and will continue up to January 22.