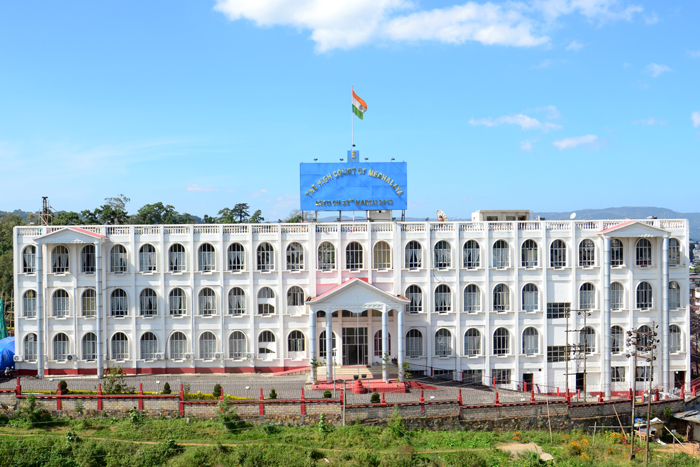 The Legal Rights Observatory (LRO) has written to East Khasi Hills administration in Meghalaya seeking action against the culprits involved in the destruction of Niam Khasi place of worship at Khongthong village.

The LRO has threatened to to move Meghalaya High Court if no action is taken against the perpetrators at the earliest.

Following the incident, the LRO, a legal rights group affiliated to RSS, had filed complaints with the East Khasi police as well as the district administration seeking action against the culprits involved incident, but the authorities allegedly did not initiate any action.

The LRO in an email sent to the DC and the SP of East Khasi Hills district besides the SDPO of Sohra sub-division has urged to ‘immediately act, arrest and prosecute the culprits who vandalized the Holy Place of worship’.

“On June 1, 2019 we have emailed you requesting action against those who attacked and vandalized holy religious place of worship of Niam Khasi faith ay village Khongthong under Sohra Police. But unfortunately no civil or police authority to whom which approached could spare time to reply us,” read the email.

The LRO stated that if the authorities fail to take action at the earliest, the organisation would move the Meghalaya High Court.

“In case you fail to arrest and prosecute the militant religious elements, we would be forced to approach Meghalaya High Court to seek justice in this regard,” the email read.

The organisation had earlier alleged that the incident took place in the presence of police but they did not try to stop the attack.

The outfit has also opposed allotment of land to Presbyterians to build a church in New Delhi.

In a letter written to union housing & urban affairs minister Hardeep Singh Puri, the LRO urged him not to allow land to Presbyterians to build a church in New Delhi.

The LRO recently demanded removal of the Holy Bible from Shillong Civil Hospital.

Their demand came after Jaintia Students’ Union asked the authorities to remove a Ganesha idol from the entrance of National Institute of Technology (NIT).