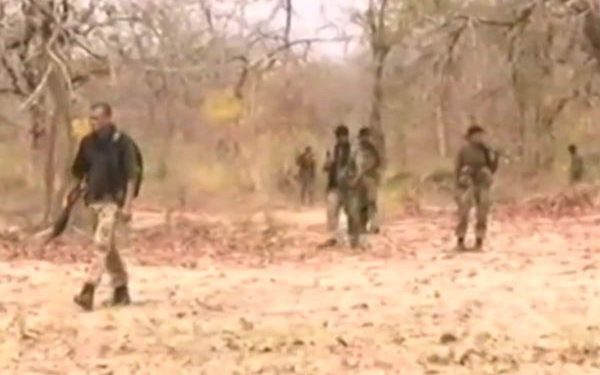 “As per the preliminary information, the Naxals set ablaze at least four vehicles engaged in the road construction work and two operators were reported to be missing,” the official told a news agency.

Production is yet to start at the mine that has been allotted to Jayaswal Neco Industries Limited (JNIL) and pre-mining ground work is underway at the site, officials said.

On being alerted about the incident, security forces rushed to the spot, and a gun battle broke out between them and the rebels, the SP said.