Sporadic incidents of violence reported during CAB protest in Manipur 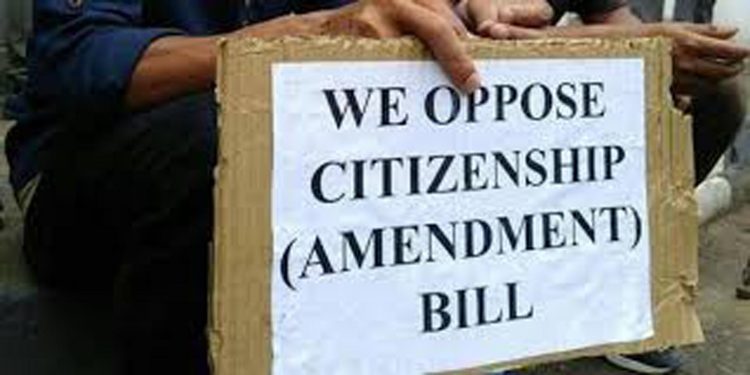 Sporadic incidents of violence were reported from Manipur during the protest launched by NESO against the proposed Citizenship (Amendment) Bill (CAB).

The Centre will introduce the contentious bill in the winter session of the parliament that began on Monday.

North East Students’ Organisation (NESO) on Sunday declared that starting from Monday it would stage a series of protests against CAB at the eight capital cities of the Northeast.

Even though the protest remained peaceful almost throughout the day, however at some places the protesters turned violent when protesters and police personnel got into an altercation.

ALSO READ NESO to launch protest against CAB across Northeast

In Manipur, the protest was spearheaded by Manipur People Against Citizenship (Amendment) Bill (MANPAC) that called for an 18-hour shutdown across the state.

“We will continue to protest against CAB till the very last breath. CAB will destroy the ethnic fabric of the Northeast,” said a protester.

“Northeast is not a dump yard of illegal migrants from any nation,” the protester added.