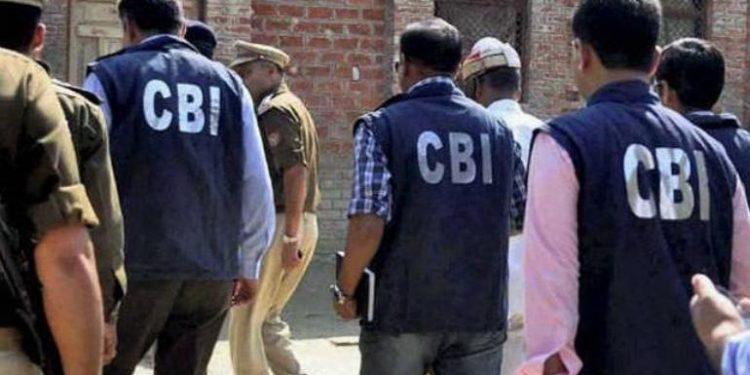 Rights group Human Rights Alert (HRA) has accused the special investigation team (SIT) of CBI failing to frame charge against any of the armed forces personnel in fake encounter cases in Manipur in its closure report filed at the court.

The SIT of CBI is probing the alleged fake encounter cases in Manipur.

The SIT was formed by the central investigating agency following the orders of the Supreme Court on July 14, 2017.

The top court asked the SIT to complete the investigations by December 31, 2017.

“What is highly disturbing to note that in the 13 chargesheets filed by the SIT, more than seventy Manipur Police personnel are indicted but not a single personnel of the armed forces were included,” HRA executive director Babloo Loitongbam said.

The court of CJM, Imphal East on Saturday rejected a closure report filed by the SIT on the alleged fake encounter that occurred in Imphal East district on April 9, 2002.

The CJM asked the SIT to reinvestigate the incident wherein two civilians were killed.

Loitongbam said the CJM’s order has clearly brought out the casual nature of the CBI on how they are carrying out their investigation.

He said the SIT has been able to lodge only 39 FIRs, 13 chargesheets and seven closure reports even after two years of passing the deadline.

Loitongbam alleged that the CBI is trying to shield the personnel of CRPF from the criminal prosecution.