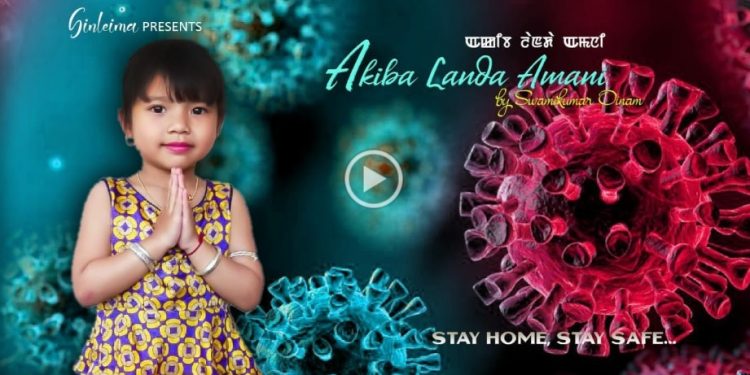 Speaking on the occasion, the chief minister praised the efforts of music fraternity and different sections of the society in creating awareness regarding coronovirus.

The five-minute music album sung by playback singer Swamikumar Oinam, is produced by M Chanu Imoinu of Sileima Productions and its music director was Rhythm Thiyam.

The number of viewers of the music video rose to more than 30,000 few hours after the song which was transcribed into English by Dr R K Nimai, a retired IAS officer, was shared on the YouTube.