Manipur: Villagers living in darkness for years take to streets 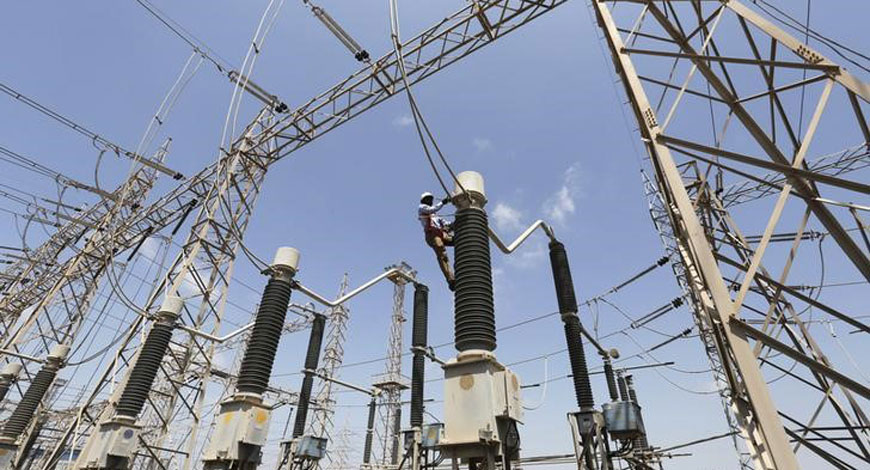 Contrary to Prime Minister Narendra Modi‘s claim of achieving 100 percent village electrification, residents of two interior villages in Manipur have taken to streets demanding electrification of the areas reeling under darkness since Independence.

The villagers of Lungthulien and Senvon bordering Mizoram took out protest rallies on Monday to get the promised power supply.

“When Power Department officials came to our area last year, we offered our help hoping our village to be electrified by Christmas as promised. We have not heard from them since then,” said Pastor Rolawm, a villager from Senvon, who took part in the protest.

Interestingly, Leisang village in Kangpokpi district was declared the country’s “last village to be electrified” in April 2018.

Hluna Hrangchal, the district manager of Manipur State Power Distribution Company Limited said that the power department is “doing its best” to provide electricity connections to the two villages.

He said lack of manpower and vehicles, difficulty in reaching the remote villages due to bad condition of roads, and topography of the terrain have hindered the progress of the work.

A villager said the students of the village are dependent on kerosene lamps or solar lamps for studying at night while many families rely on firewood to cook and finish their family chores.