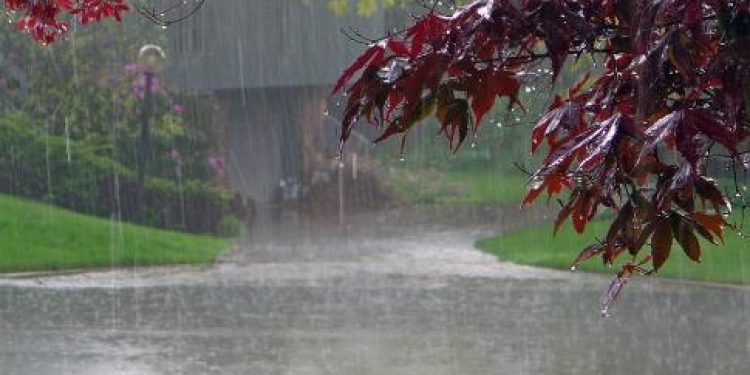 The highway in Manipur has been badly hit due to heavy downpour.

Incessant rains at isolated locations during the last two days triggered landslides in the State, affecting the movement of goods vehicles along the Imphal-Jiribam Highway since Saturday.

However, the road repairing works is underway.

According to reports, the stretch where the road was caved in covering a stretch of around 200 ft in Manipur is located near K Sinam village along the Imphal-Jiribam Highway.

There are also reports of affecting roads near same spot of the highway in the past.

A team of Transporters and Drivers Council led by its president H Ranjit visited the affected area to oversee the situation.

TDC leader also appealed to the state authority to look into the matter and take up repairing work immediately.

At the same time, the authorities are also making its all-out effort to restore the highway.

Meanwhile, some Manipur-bound goods trucks were also reportedly stranded, a source said. Some rivers in the state have been in a swollen state after the rain in the catchment areas.

According to rainfall data available from the Directorate of Environment, Government of Manipur, the Imphal East district recorded the highest rainfall (54.8 mm), followed by Imphal East(28 mm) and Imphal West (10.2 mm)on Saturday.