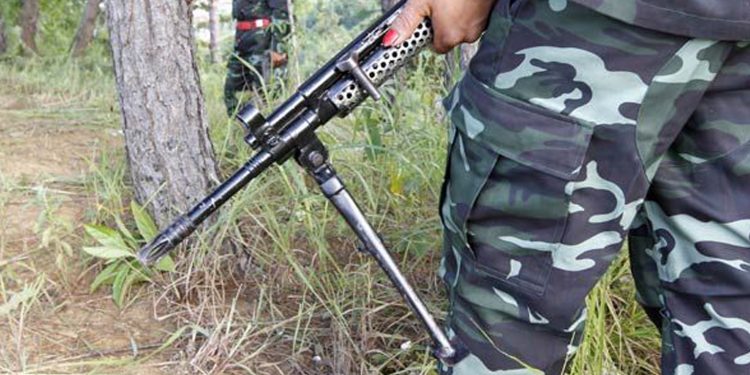 Four cadres of the Kuki Revolutionary Army (KRA) looted an Imphal-bound passenger bus at Taphou in Senapati district of Manipur on the intervening night of Sunday and Monday.

The KRA members looted a mini-luxury passenger bus that was carrying passengers from Dimapur in Nagaland to Imphal.

The passengers informed the police that the KRA members signalled the bus to stopped and asked the driver to hand over whatever money he had.

When the driver denied having any cash the KRA members, who were armed with handguns, beat the driver and looted the passengers.

A few passengers alleged that even though there were some policemen deployed at the taxation office nearby they, however, did not do anything to stop the incident.