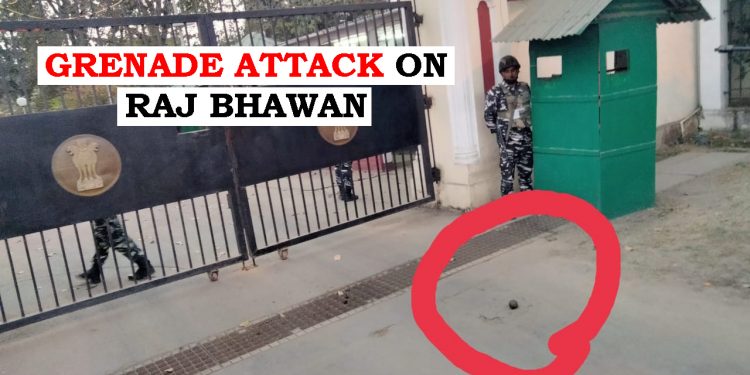 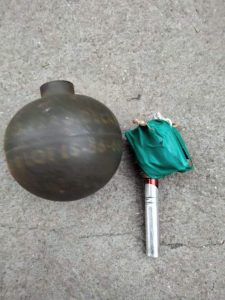 Raj Bhawan in Manipur came under the attack of unidentified miscreants.

Unidentified miscreants lobbed a grenade at the Raj Bhawan in Imphal, Manipur.

However, the grenade did not explode.

The grenade was hurled towards the main entrance gate of Raj Bhawan.

No casualty or injury has been reported in the attack.

No militant group in the State so far has taken responsibility for the attack.

The incident took place at around 4:15pm.

A bomb disposal squad immediately rushed to the spot and diffused the grenade.

Meanwhile, police have launched an investigation into the case.