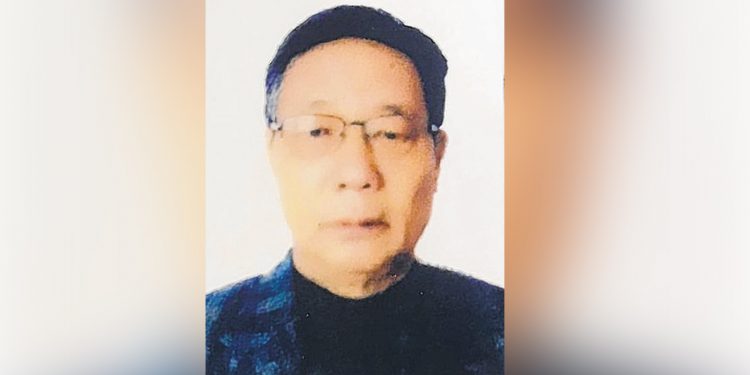 The 66-year-old Danny was a prominent BJP leader in Manipur’s hill districts.

He was hospitalised in a Delhi hospital for quite some time, informed family members.

He was the third son of the former Manipur CM Yangmaso Shaiza and also the first BJP MLA from hill districts of Manipur.

He began his political career in 1995 and was elected as the member of the Manipur State Legislative Assembly for three consecutive terms in 2000,2002 and 2007 from Ukhrul assembly constituency.

Shaiza’s the last rites will be performed on Sunday in Ukhrul town.

Condoling the death Singh tweeted, “Danny Shaiza had a remarkable record of public service and good works. He was a leader whose contribution and generosity will always be remembered by the people of the state.”

“On his demise, we have lost an accomplished politician and a great public leader,” it said.

“His absence will leave a huge void in the political circle of the state and he would be remembered dearly by each one of us,” Singh further said.