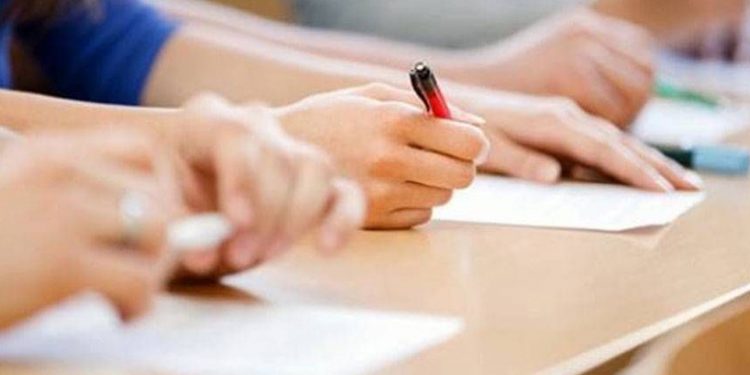 Two questions in the ongoing Class XII examination in Manipur has caught everyone’s attention and the Council Of Higher Secondary Education Manipur (COHSEM) has been severely criticised for it.

“Draw the election symbol of Bharatiya Janata Part” and “Examine any four negative traits of Nehru’s approach to Nation Building” are the two questions that have stirred up a major controversy in the state.

The two eyebrow-raising questions are a part of Class XII political science paper.

“The questions are a part of an attempt to instil a certain mindset among students,” said Congress spokesperson Kh Joykishan.

The Manipur BJP, however, has deemed the questions to be ‘relevant’.

“Neither of the questions was out of syllabus,” said Manipur education council chairman L Mahendra Singh.

“This is how they indoctrinate their hatred for Nehru into a generation of youngsters. Bravo!” tweeted Angelica Aribam, political activist and the founder of Femme First Foundation.

Manipur Board asks the election symbol of BJP in Political Science paper and it carries 4 marks! https://t.co/aCcLw4AW3t