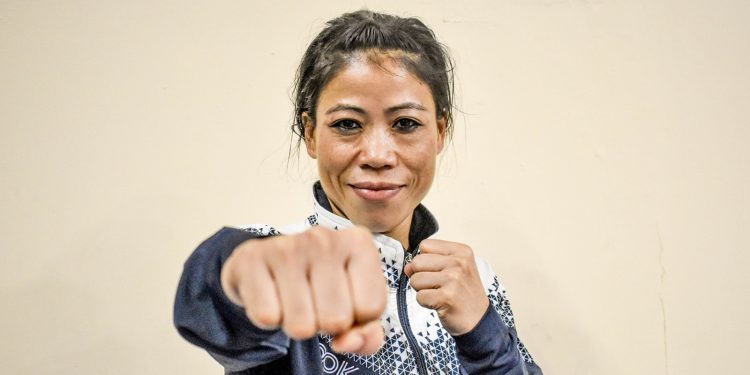 Bindra wished good luck to ‘great champion’ Mary as she will now be representing India at the Tokyo Olympic Qualifiers in Wuhan, China in February next year.

It may be mentioned that Bindra had earlier supported Zareen’s request to the Boxing Federation of India (BFI) for a trial bout against Mary, writing on Twitter that “an athlete’s life is an offering of proof”.

However, Mary had lashed at Bindra saying ‘it is not his business’.

She had also said the star India shooter should not get involved in boxing as he is not well versed about the rules of the sport.