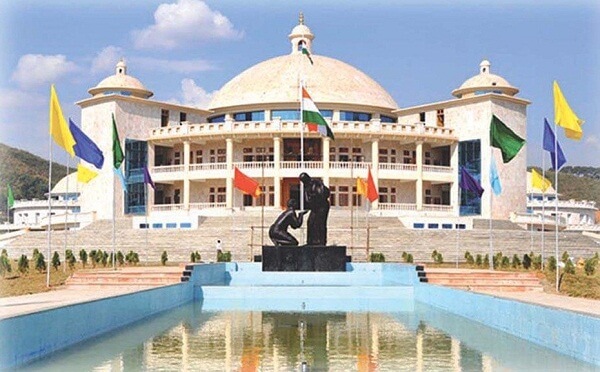 The sitting of Manipur Assembly will be held on Monday for ratification of the Constitution (126th Amendment) Bill 2019.

Secretary M Ramani Devi of Manipur Legislative Assembly issued a notification in this regard on Saturday.

It may be noted that the Constitution (One Hundred and Twenty-Sixth Amendment) Bill, 2019 was introduced in Lok Sabha by the Minister of Law and Justice, Ravi Shankar Prasad, on December 9 last year.

The Constitution provides for reservation of seats for SCs and STs and representation of the Anglo-Indian community by nomination, in Lok Sabha and Legislative Assemblies of states.

This has been provided for a period of 70 years since the enactment of the Constitution and will expire on January 25, 2020.

The Bill seeks to extend the reservation for SCs and STs by another 10 years till January 25, 2030.

The ninth session of the 11th Manipur Legislative Assembly was adjourned sine die with the passage of the Manipur Goods and Services Tax (Second Amendment) Bill, 2019 on December 20 last year.