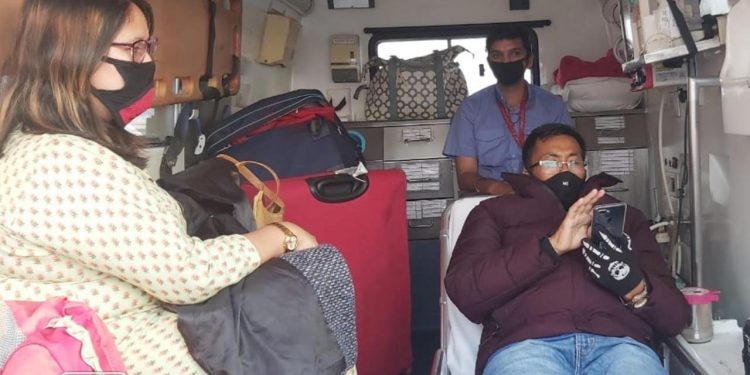 He was airlifted from Imphal to Delhi by a SpiceJets air ambulance.

The 41-year-old former boxer reached New Delhi at 6:15 pm and headed to the Institute of Liver and Biliary Sciences (ILBS) in an ambulance, straight from the airport.

At a time when no airline is operational due to lockdown, the airline provided the air ambulance service free of charge to the Padma awardee.

“I am to happy share that Dingko, our champion boxer, has reached Delhi and has been taken to hospital for further treatment,” SpiceJet CMD Ajoy Singh said. 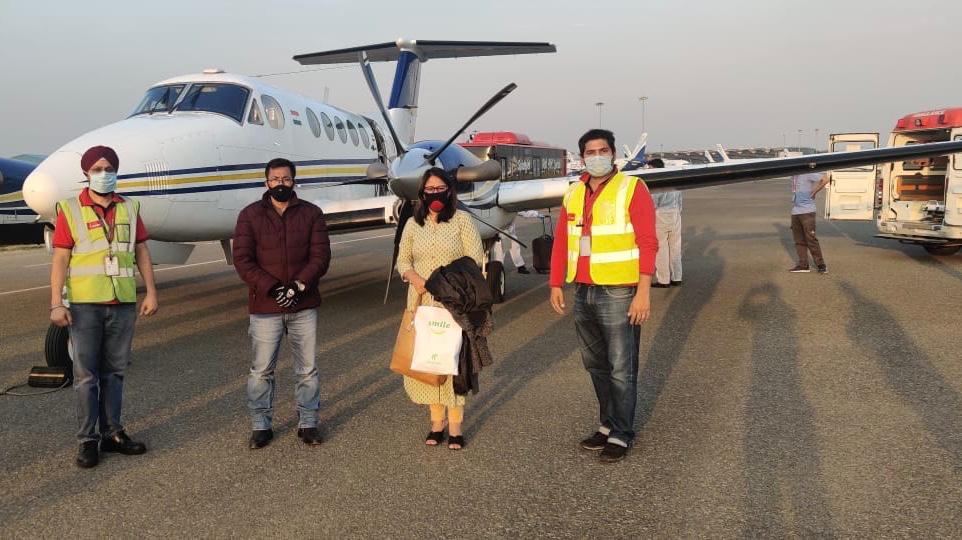 He said SpiceJet is honoured to have provided its air ambulance service to our national hero and fly him to Delhi for his treatment and we wish him a speedy recovery.

The decorated boxer along with his wife, Ngangom Babai Devi flew from Imphal.

The decision to fly Dingko to Delhi in an air ambulance was taken by Ajay Singh.