Model Treatment Centre- one each at JNIMS and RIMS inaugurated 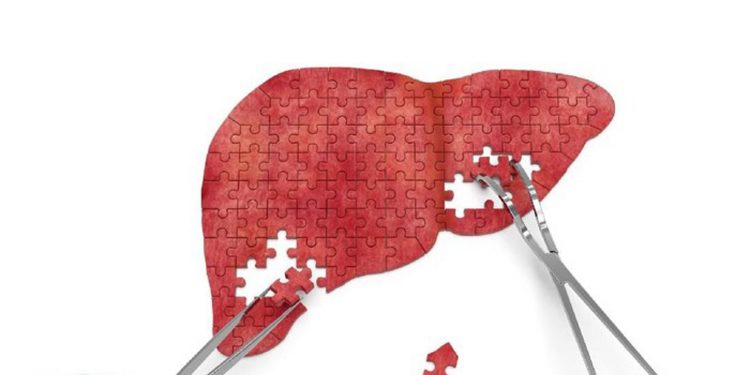 Manipur health minister L Jatantakumar on Sunday launched the National Viral Hepatitis Control Programme in Imphal, through which the state’s hepatitis patients would get free treatment and medicines.

The minister also inaugurated Model Treatment Centre- one each at JNIMS and RIMS in Imphal.

“The centres will provide a free diagnostic facility, free treatment and free medicines for hepatitis patients,” said the minister.

“Hepatitis at present needs immediate attention as it has turned to be one of the dreadful diseases of the modern times,” he further said.

“India is targeting to eradicate Hepatitis by the year 2030,” Jatankumar declared.

He also appealed the people to participate in number it the government’s fight against Hepatitis.

“The government is always ready to provide the required infrastructure for developing Manipur’s health service. But the people must also actively take part and cooperate with the government,” he further said.