Congress would never support an agreement which affects in any manner the territorial integrity of Manipur, says Ibobi 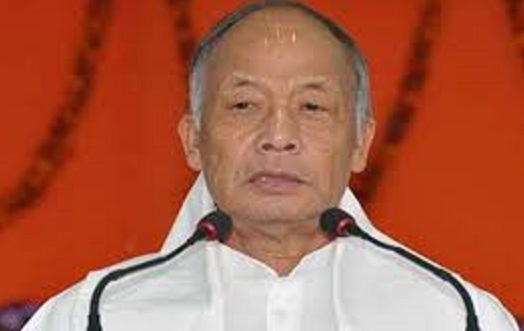 Ibobi Singh said chief minister N Biren Singh has refused to convene a special emergency session because he feared such a step would incur the wrath of BJP top brass.

He said the popular demand was that the special session should take a resolution opposing the framework agreement with the Naga groups, which was likely to compromise the territory and other issues of Manipur.

“N Biren perhaps fears that some MLAs of the BJP coalition partners may not attend such a session,” the former chief minister told reporters in Imphal.

Ibobi said the Congress would never support an agreement which affects in any manner the territorial integrity, culture, administration, financial and social structure of Manipur.

“Biren and other senior ministers were perhaps afraid of the political retaliations for standing against the policy of the Central government on the Naga issue. The reprisal may be even change of guards,” The Hindu quoted Singh as saying.

Ibobi further alleged that chief minister Biren Singh also made a misleading statement some days back, perhaps thinking that people would believe whatever he said.

Referring to the security deployment in Manipur, chief minister Biren Singh had said that paramilitary troops that were sent out of Manipur for elections in Tripura and Haryana had been sent back now.

“But the fact is that additional forces have been dispatched to Manipur since perhaps the central leaders fear that there will be violent protests against  the framework agreement when it is put in public domain,” Ibobi added.