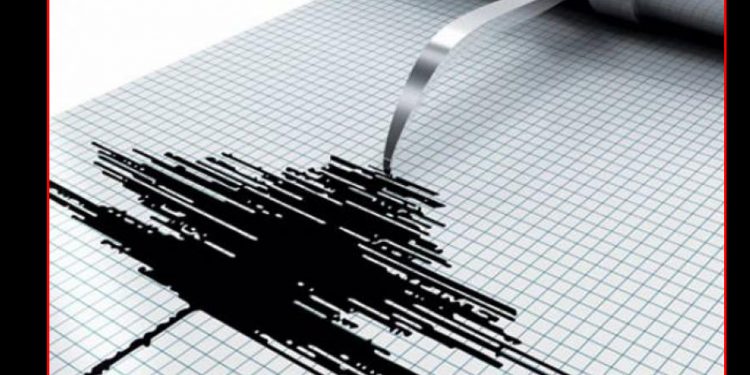 The epicentre of the quake was in Imphal (East) district.

Tremors were felt across the northeast, especially in Imphal West, Imphal East, Churachandpur and Thoubal in Manipur.

Till the filing of this report, there was no news of damage of any sort was reported from any place.

This is not the first time that the state was hit by an earthquake.

An earthquake on January 4, 2016, measuring 6.7 on the Richter, damaged buildings and structures and claimed eight lives.

The iconic Ima Keithal (Mothers Market) in Imphal was damaged in this quake.

Earthquake in the northeast region is quite common as the region falls under Zone V among earth-prone areas.

The region is considered as one of the most earthquake vulnerable areas in the world.