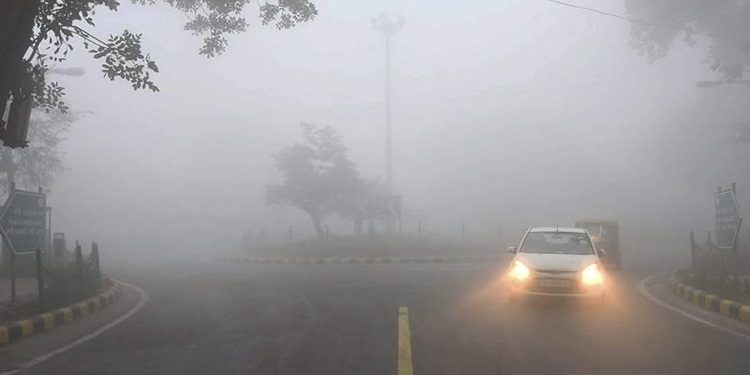 A searing cold wave, exacerbated by a thick fog cover and a biting northwestern wind has been sweeping Manipur, with the mercury plunging to 2.7 degree Celsius on Thursday.

The minimum temperature recorded by Indian Council of Agricultural Research (ICAR) Manipur centre at its Lamphelpat premises in Imphal.

The maximum temperature for the day was 22.2 degree Celsius.

Otherwise the state capital recorded a minimum temperature of 3.1 degree Celsius on Wednesday.

Chill wind is sweeping Imphal for the last four days.

The temperature has gradually gone down since December 22 (4.1 degree C) and Friday (5.6 degree C), the report said.

With the sudden fall in temperature, consumption of charcoal as well as buying of electric heaters are on the rise particularly in Imphal valley, according to charcoal traders and shop keepers in the state capital.

The cold wind usually came here in January in the past years.