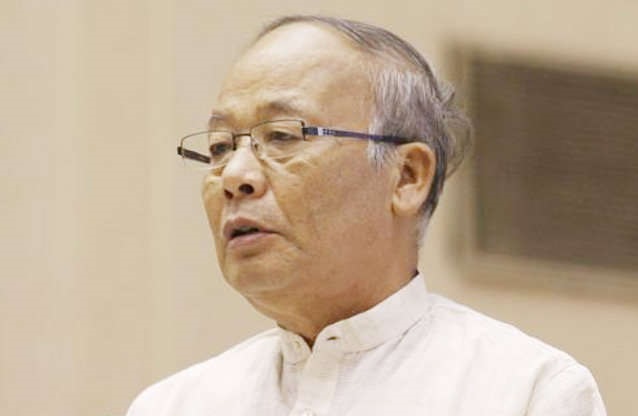 The CBI on Friday seized cash of Rs 11.47 lakh and Rs 26.49 lakh in demonetised currency from the residence of former Manipur chief minister O Ibobi Singh.

The CBI seized the cash during a raid at two residential premises of Singh in Manipur.

Sources in the Central investigating agency said the CBI also found some branded items and eight luxury cars like Audi, Mitsubishi, Toyota, Honda and Hyundai at his residence.

Earlier in the day, the former Manipur chief minister said in Delhi that he would co-operate with the CBI in its probe.

The CBI on Friday conducted raids at nine places in the country including  Imphal in Manipur, Aizawl in Mizoram and Haryana’s Gurugram simultaneously in connection with the alleged misappropriation of Rs 332 crore government funds.

From the residence of Lawmuknga, the CBI found Rs 4 lakh in cash.