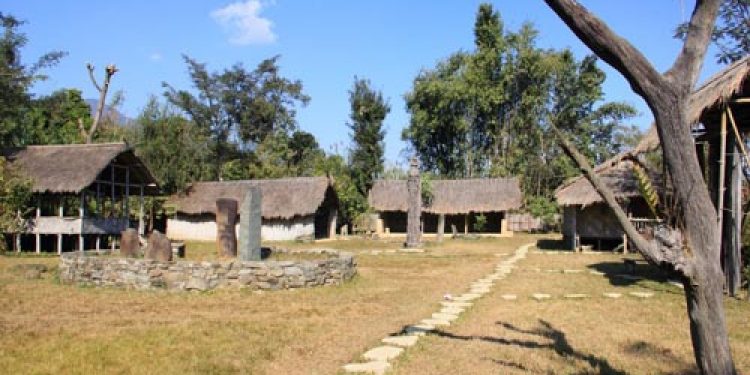 Like all northeast states, Manipur has its own charms. A small village in Manipur, Andro, takes travelers back in time.

From traditional handicrafts and local brews to an ancient temple shrouded in local folklore, Andro offers an insight into Manipur’s history.

According to a report in national media, the beautiful village is located in foothills of the Nongmaiching range of the state. The traditional pottery skill of the village’s residents is something worth watching.

The name Andro is believed to have originated from the word ‘handro’, which, in local tongue, translates to ‘the village of the people who returned’.

According to local folklore, the Lois (the majority community in Andro) were some of the earliest settlers of Manipur. Driven away by a local ruler, they returned later to establish their settlement that gradually came to be known as Andro.

The villagers seek to preserve their traditional culture and customs which are in threat of disappearing altogether. The main occupation of the villagers here is the pottery.

This is why in 1993 (under the guidance of noted anthropologist, writer and numismatist Mutua Bahadur) the villagers established a cultural complex-cum-museum that has since become the heart of the village.

Whats interesting about this museum is that it is not a concrete building but a collection of thatched huts. The name of the museum is Mutua and it showcases traditional handicrafts.