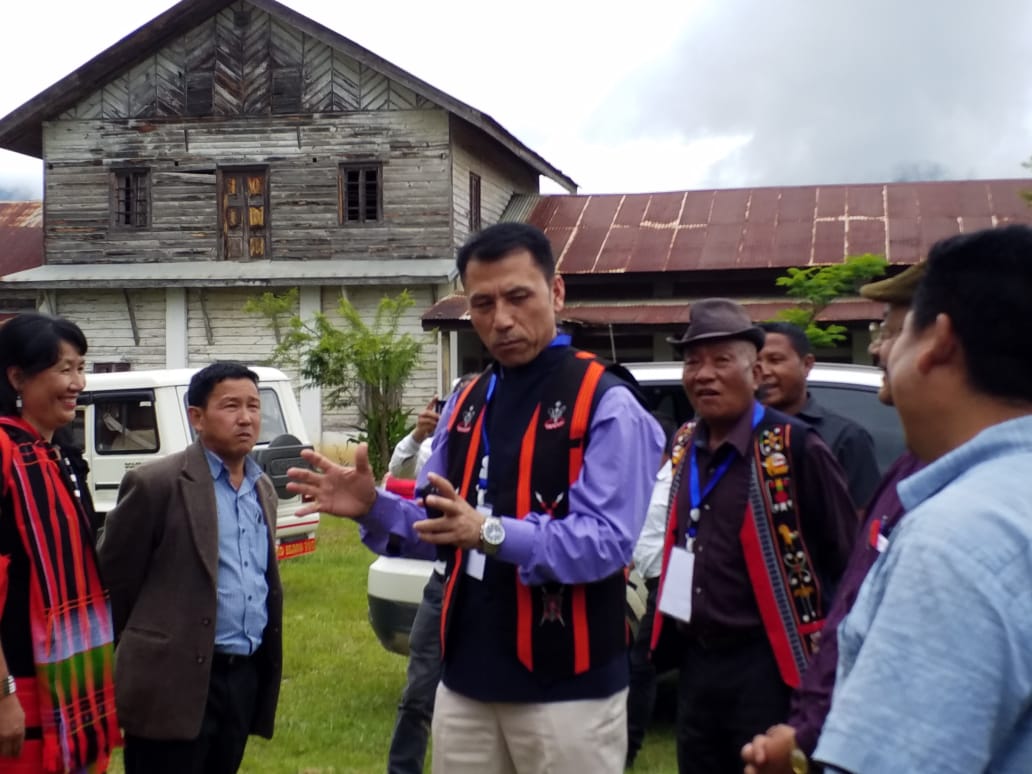 Manipur Education, Labour and Employment Minister, Thokchom Radheshyam attended the 11th International Tourism Conference on ‘Innovations & Opportunities in Global Tourism’ at Palermo in Sicily of Italy as a special guest.

The conference which began on November 28 was jointly organized by the Indian Tourism and Hospitality Congress & UET, Italy, according to an official press release issued on Saturday.

Th Radheshyam spoke on the cultural and educational tourism with special emphasis on Manipur and added that Manipur has a huge potential which has not been explored to its full extent, the released stated.

The Minister expressed his desire to develop the State into one of the most important tourist destination which will enhance the socio-economic development of the State, the report also added.

The Minister stated that one of the basic aims of the conference was to understand the importance of tourism and hospitality education and to necessitate human resource development through formal education and skill-building.

He said that tourism being one of the major aspects, the State Government introduced tourism as one of the disciplines under the vocationalization of higher education under Rashtriya Uchchatar Shiksha Abhiyan (RUSA).

Under this scheme, 12 trades in collaboration with 14 industrial partners have also been introduced in 29 government colleges and 11 government-aided colleges of the State, he added.

Th Radheshyam also met the President of the Sicilian Parliament, Gianfranco Micciché and his Cabinet Minister, the Mayor of Cefalù – the oldest city of Sicily, the Vice Chancellors of University of Palermo and Pegaso.

The conference was attended by experts, educators and officials of institutions, the official statement further added.