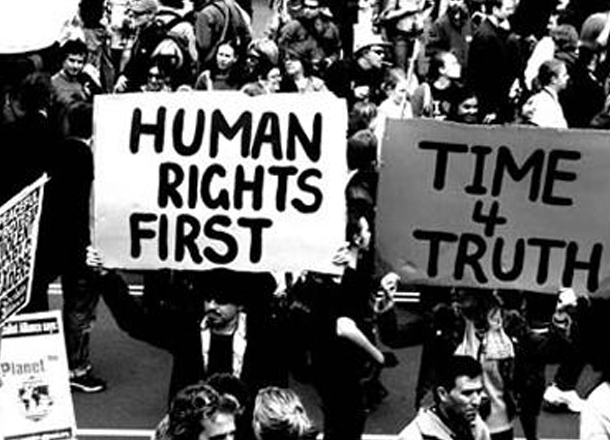 Various heads of state human rights institutions, activists, senior academics, victims and other stakeholders strongly emphasized the need for a transitional justice process in Manipur to address the ‘pressing needs’ of widows, children and other family members affected by the extrajudicial killings and other serious human rights violations in Manipur over the past several decades.

According to the press statement of the four organizations, these unanimous recommendations emerged at the end of a one-day consultation on Application of Transitional Justice Framework for the Families of Victims of Extrajudicial Execution in Manipur that was organized by these organizations at the Manipur University Court Room on Saturday.

Babloo Loitongbam, executive director of HRA, pointed out the limitations of the on-going investigation and prosecution of the perpetrators to address the pressing justice needs of the families of more than 1528 victims.