Goalpara man on the run, after killing his wife, son 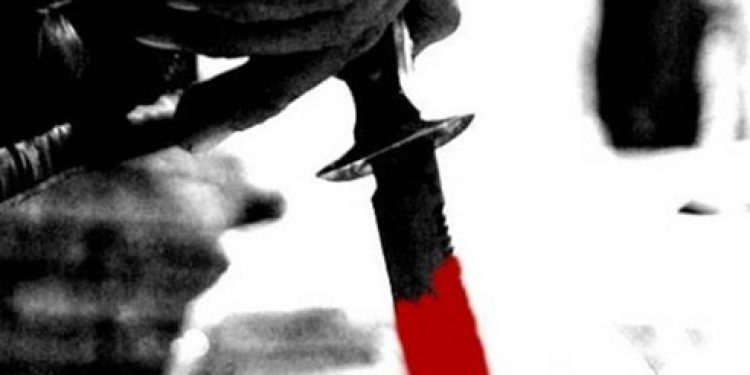 A man from Matia in Lower Assam’s Goalpara district allegedly killed his wife and son on Wednesday night and was absconding after the incident.

Police said Jayda Bhanu, 32, and her son Jamirul Islam’s bodies were found on Thursday morning at Sidabari Kalitapara under the Matia police station in Goalpara district.

The body of Jayda with head being severed was found lying in a pool of blood near a culvert of a road and her son’s body was recovered with slit throat.

The family members of deceased have alleged that Jayda’s husband Yakub Ali committed the double murder.

“Yakub Ali is the culprit. He used to torture Jayda and the son almost every day,” alleged a relative of the deceased.

An FIR has been filled on Thursday by the deceased’s family at the Matia police station.

“We have initiated an inquiry and hope that culprit will be brought to book very soon,” said a police official.